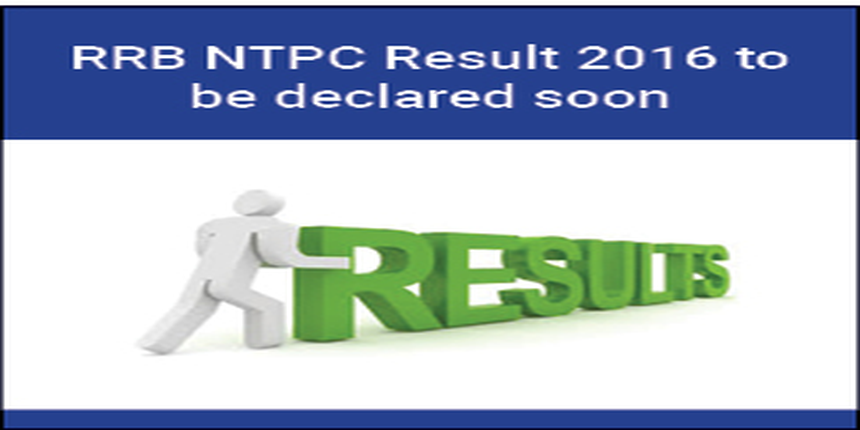 The Railway Recruitment Board will soon declare RRB NTPC result 2016 for the candidates who appeared in the online exam (CEN 03/2015) conducted between March 28 and April 30 to fill as many as 18,252 Non-Technical Popular Categories Posts for railways / production units at various zones.

With the announcement of the much awaited recruitment exam result, wait of approximately 93 lakh candidates will be over. The RRB NTPC 2016 result will be declared for the candidates who scored qualifying marks as per their respective categories.