Railway Recruitment Boards (RRBs) will conduct RRB Group D 2018 examination in online mode from September 17. RRB Group D exam date has been announced by RRBs officials on August 26, 2018. Though the exam will be held in multiple shifts on different days, however, apart from the starting date of RRB Group D exam, the examination authority has not announced any other date related to the test. 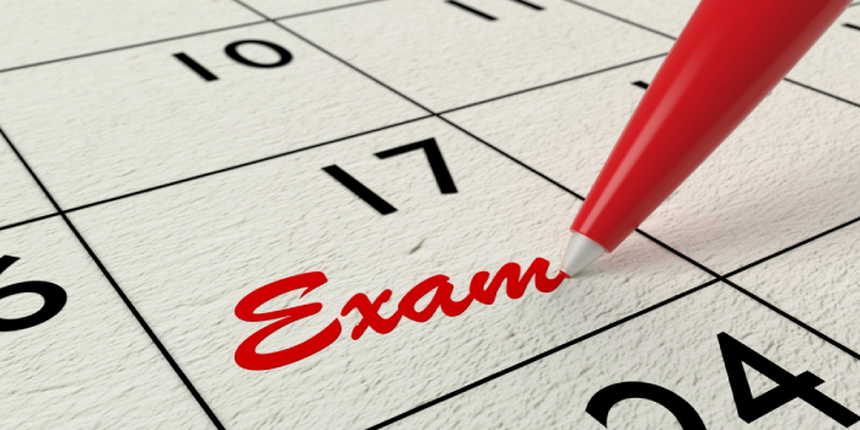 As per the official notification by the RRBs, other details about the exam cities, other exam dates and the shifts will be announced 10 days prior to the test.

RRB Group D Computer Based Test will consist of 100 multiple choice questions. The test will comprise questions from Mathematics, General Intelligence and Reasoning, General Science and General Awareness on Current Affairs. Candidates will be allotted 90 minutes to complete the exam. Negative marking is applicable for the test wherein 1/3 marks will be deducted for every incorrect response made by the candidate.

The result of RRB Group D is likely to be released in November. Based on the performance in RRB Group D online exam, candidates two times the number of vacancies will be shortlisted to appear in Physical Efficiency Test (PET). Railway Recruitment Boards will conduct RRB Group D 2018 to recruit candidates for Assistant Pointsman, Gatemen, Helpers, Hospital Attendants, Porters, Track Maintainer in various departments of Indian Railways. Total 62907 vacancies have been announced for the various posts available under Group D.