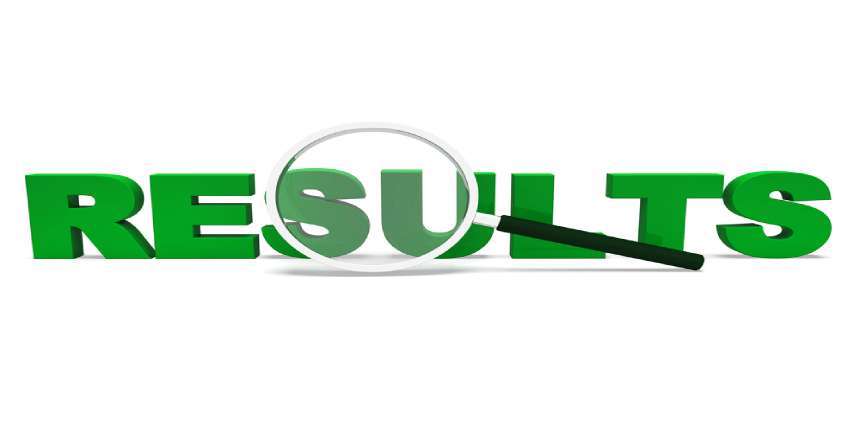 Candidates can check the important dates related to the result of RRB Group C provided below.

RRBs have released the result online in the form of pdf file. The procedure to check RRB Group C ALP result has been provided below.

The Boards has released region-wise result in the pdf format. The list contains the roll number of candidates who have been shortlisted to appear for second stage CBT. Along with the result of RRB Group C 2018 for first stage exam, RRBs have also declared the scorecard. RRB ALP scorecard contains information such as registration number, roll number, name of the candidate, raw marks out of 75, pro-rated marks out of 100, normalised marks and whether candidate has been selected for second stage examination. RRBs have also declared the cut off marks of RRB Group C first stage exam along with the result.

As more than 47 lakh candidates have appeared for first stage of RRB Group C exam, that might be instances of two or more candidates securing the same marks in the exam. During such cases, the Board will implement the tie-breaking procedure for the exam. To break the tie, Boards will place older candidates in higher position while younger candidates will be placed lower in the merit list.