Railway Recruitment Board (RRB), Bhubaneswar has postponed the RRB Group D 2018 exam scheduled to be conducted on October 11 and 12, 2018 due to cyclone Titli. RRB Group D 2018 exam has been postponed in many cities of Odisha including Bhubaneswar, Cuttack, Dhenkanal, Sambalpur, Khurda and Berhamapur. The RRB Group D exam for these candidates has been rescheduled, however, the new dates for the exam for the aforesaid cities will be announced in due course. 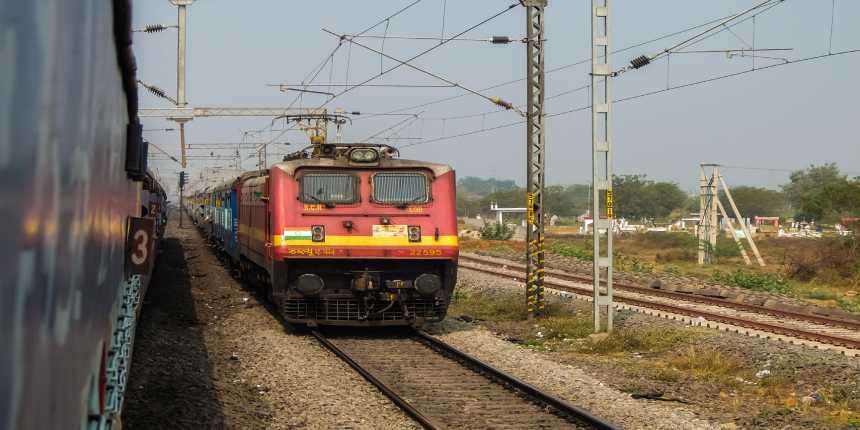 RRB Bhubaneswar officials released this information through a notification which reads, “Due to the forecast of severe cyclone named TITLI in Odisha on October 11 and 12, the RRB Group D exams will not be held in any of the centres under the jurisdiction of RRB Bhubaneshwar. The exams scheduled to be conducted on the above mentioned dates in cities like Bhubaneswar, Cuttack, Dhenkanal, Sambalpur, Khurda and Berhamapur have been cancelled.”

“The exams of these candidates have been rescheduled and the revised exam city and date will be sent to the candidates’ registered email ID and mobile number,” the notice further reads.

RRB Group D exam is being conducted from September 17 to December 14 across various centres spread throughout the country. The facility to check exam city and date is live for the candidates whose exam is scheduled till October 26. The city and date of exam scheduled to start from October 29 will be available from October 18.

RRB Group D exam is being conducted to fill as many as 62,907 vacancies for the posts of Assistant Pointsman, Gateman, Helper, Hospital Attendent, Porter and Track Maintainer.

Showing 3 out of 3 Questions
30 Views