Railway Recruitment Boards (RRBs) have released the provisional answer key of RRB ALP 2018 for first stage on September 14, at 9 am. To download the answer key, candidates will have to enter user ID and password. Candidates can raise objections if any against RRB ALP answer key till September 18. 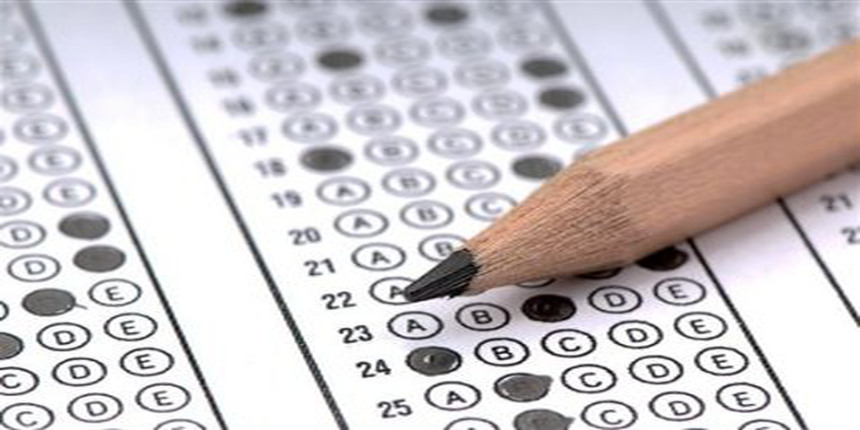 In the provisional answer key, the question ID is mentioned to the right of the question and the correct answer is marked with a green tick. Candidates can also check whether they have attempted a specific question as the status of each question has also been made available by the RRBs. With the help of the answer key, candidates can calculate their score in RRB ALP exam as the answers provided by them in the first stage CBT are displayed on the right hand side of the questions. RRBs will release final answer key after scrutinising all objections received from candidates. The score of candidates will be evaluated based on the final answer key.

The answer key has been released for the first stage, CBT exam conducted from August 9 to 31. For candidates belonging to Kerala whose exam was postponed due to rain and flood, the exam was held on September 4, 2018. RRBs are scheduled to declare the result of first stage RRB ALP 2018 (CBT) in November after the final answer key has been released.

The result will be released online in the form of pdf containing the roll numbers of candidates who would be shortlisted for the next round of selection process – second stage CBT. Candidates, 15 times the number of vacancies will be selected for the second stage of the exam.