RBI announces 166 vacancies for Grade B; registration to begin from July 3

Reserve Bank of India (RBI) has announced 166 vacancies for Grade B on June 30. The application form of RBI Officer Grade B 2018 will be released in online mode on July 3. Aspiring candidates can fill the application till July 23. Information in this regard has been released in an advertisement by the RBI. However, it must be noted that the registration process on July 3 will only be available for General direct recruitment. Registration dates for Department of Economics and Policy Research (DEPR) and Department of Statistics and Information Management (DSIM) have not been announced yet. 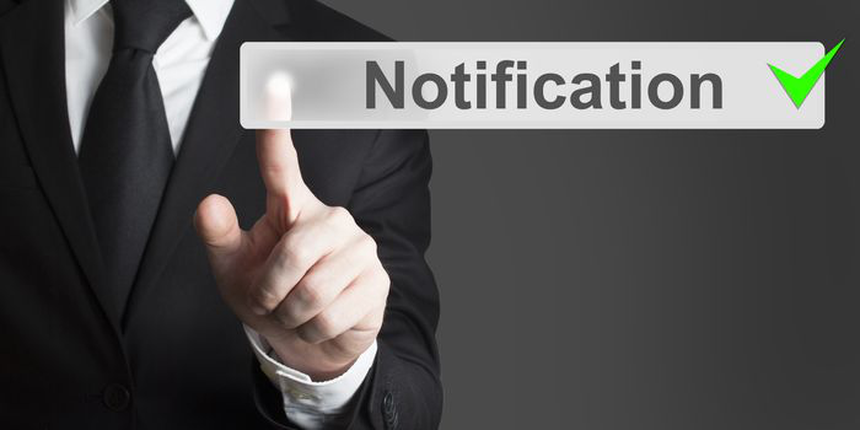 As per the exam conducting authority, General Phase I and II examinations will be conducted on August 16 and September 7 respectively. Apart from these dates and vacancies, the authority has not released any other information. Other dates and details will be announced on July 3.

Phase 1 of RBI Officers Grade B exam consists of a single objective type paper, while phase II consists of three papers. Phase I will have a total of 200 marks, while Paper II will be of 300 marks. Candidates qualifying Phase I will be eligible to take Phase II, while candidates qualifying in Phase II will have to appear in an Interview which will be conducted for 50 marks.

Final selection of the candidates will be done based on the merit list which will be prepared on the basis of marks in Phase II and Interview.

What is the salary in hand for newly recruited RBI grade b officer.and also pls tell me what perks they get?

RBI Grade B age limit is 21 to 30 years for general category candidates. To apply for the post of RBI Grade B 2020, the candidate should be a minimum of 21 years of age. He/she should not exceed 30 years as on 1st January 2020.

So your age should be 21 on 1st january 2020 to be eligible for the examination.

How much salary do RBI grade b officer get on entry level excluding all allowances and taxes?pls help me

If you are looking best RBI Grade B Coaching (https://www.anujjindal.in/project/rbi-grade-b-online-course/) Visit :- anujjindal.in

you can log in to the applicant portal and check if there is still option available for print or download the application form.

hope you may understand.

Elegbility for RBI grade B officer

The eligibility criteria RBI Officer Grade B, candidates must be in between 21 to 30 years of age. For M. Phil and Ph. D candidates the upper age limit will be 32 and 34 years, respectively.

View All Questions
Have a question related to RBI Grade B Officer ?

Your RBI Grade B Officer brochure has been successfully mailed to your registered email id .