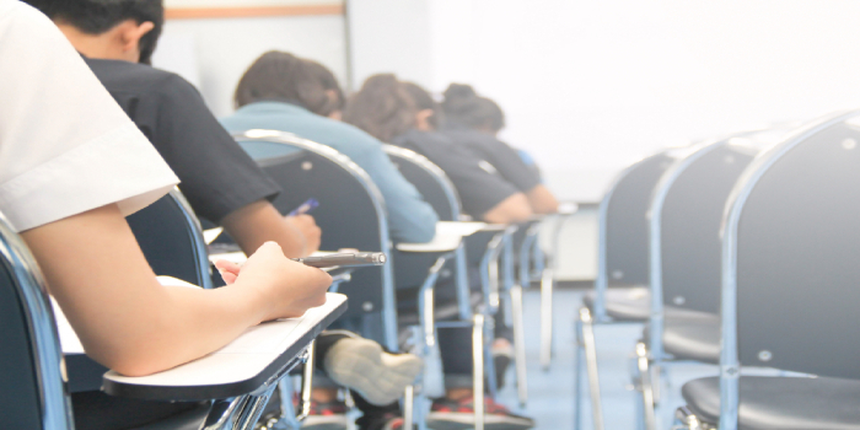 NDA 2018 exam has begun on September 9, in two shifts. The exam is being held across 41 exam cities across the country. The exam is being conducted in pen and paper mode in two sessions – morning and afternoon. NDA 2 exam comprises two papers – Mathematics and General Ability Test (GAT). Each paper of NDA exam will be of 2 hours and 30 minutes.

There will be total 120 multiple choice questions in Mathematics while GAT will carry total of 150 multiple choice questions. The mathematics paper carries 300 marks whereas GAT has 600 marks. The total marks of the written exam is 900. As per UPSC marking scheme, candidates will score 2.5 marks for each correct answer in mathematics and 4 marks for GAT . For each wrong answer, 1/3 of the marks will be deducted.