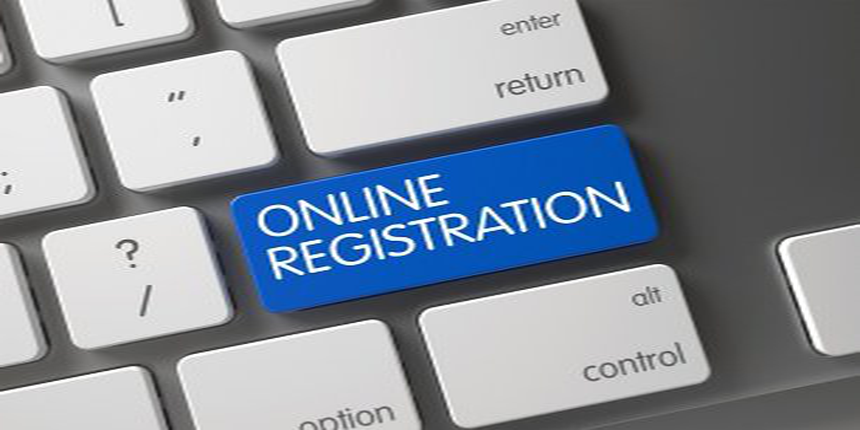 IBPS RRB 2018 post-wise vacancies can be noted from the table below.

In Scale II, the vacancies have been announced for the recruitment of candidates for the posts of Agricultural Officers (72), Marketing Officers (38), Treasury Manager (17), Law (32), CA (21) and IT (81) Officers.

On the other hand, candidates willing to join as Scale I Officers, after qualifying prelims and main exam, will subsequently be called for a common interview. This interview will be conducted by NABARD and IBPS, in consultation with the appropriate authority.

Candidates applying for Officers Scale II and III, will have to appear for a single online examination, qualifying which, selected candidates will be called for a common interview. This interview will also be conducted by NABARD and IBPS in consultation with the appropriate authority.