Institute of Banking Personnel Selection (IBPS) is conducting IBPS RRB 2018 exam in online mode from August 11, for the recruitment of Officer Scale-I and Office Assistant. The recruitment exam is being held across multiple exam centres in 216 and 82 cities for prelims and mains respectively. 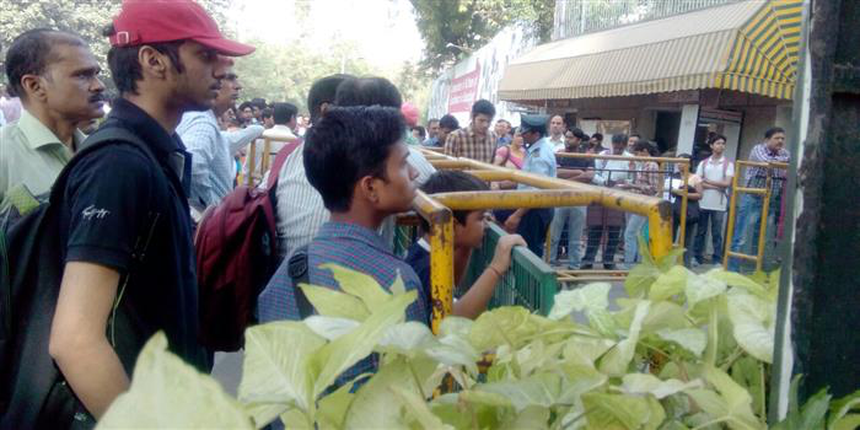 The exam authority will also conduct IBPS RRB 2018 mains/single exam for Officer Scale I, II and III on September 30, while the mains exam for Office Assistant will be held on October 7, 2018. While appearing in the examination, candidates were required to carry the admit card of IBPS RRB 2018 along with one of the prescribed photo ID proofs.

The list of photo ID proofs include PAN Card, Driving License, Passport, Voter ID, Bank Passbook with photograph, photo ID proof issued by a Gazetted Officer and AADHAR Card. The photo ID proof of the candidates must bear the same name as it appears on the call letter of IBPS RRB 2018. It must be noted that without producing the admit card and a valid photo ID, candidates are not allowed to enter the exam hall and take test.

IBPS RRB is conducted every year for recruiting candidates for the posts of Officer Grade I, II and II and Office Assistants.