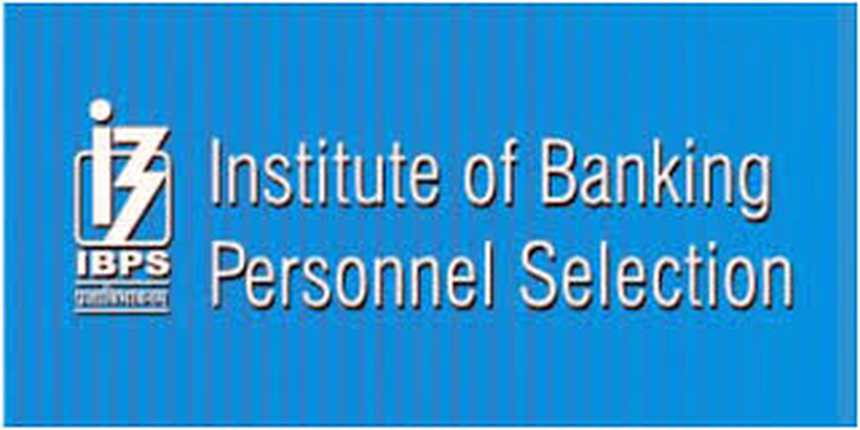 Institute of Banking Personal Selection (IBPS) has announced RRB 2014 Result on November 13, 2014. Candidates who have appeared in IBPS RRB 2014 may check their results through the link provided in this page.

Scroll below to check your IBPS RRB 2014 Result.

IBPS RRB 2014 Result shall specify candidates who may apply for relevant jobs in any of the participating regional rural banks, when that particular RRB issues advertisement for interviews.

IBPS RRB 2014 CWE is an exam of 2 hours, carrying around 200 questions of maximum 200 marks from various subjects including Reasoning, Quantitative Aptitude, General/Financial Awareness, Language (English or Hindi) and Computer Knowledge.

Stay tuned to competition.careers360.com for more news and feature articles on IBPS RRB 2014