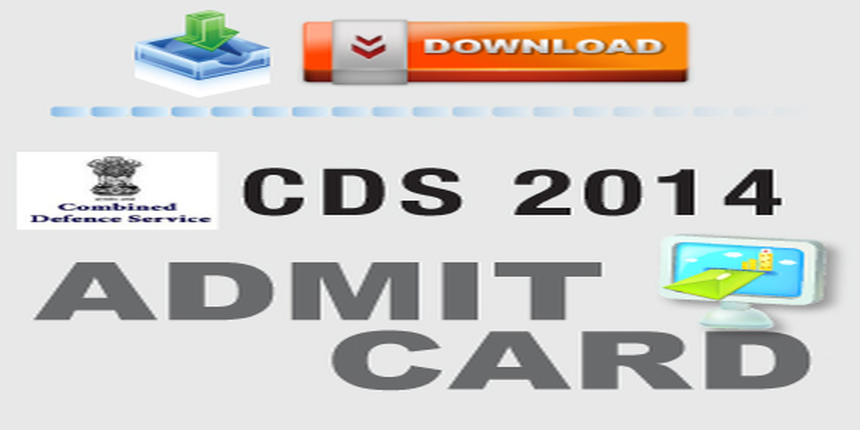 Call Letter of CDS II 2014 is available below and candidates can download it by clicking the below link.

Candidates are suggested to download their Admit Card for CDS II 2014 by clicking on the link below as soon as possible. Candidates without CDS II 2014 Call Letter will not be allowed in the respective examination centre in any case.