Central Board of Secondary Education (CBSE) has revised the exam date of CTET 2018. As per CBSE officials, CTET 2018 will now be conducted on December 9. Earlier, the exam was slated to be held on September 16, 2018, however, due to the delay in the application process, the exam dates have been shifted further. The announcement of the revised exam date comes 4 days after amendment in the eligibility criteria of CTET was announced on August 24. Careers360 has earlier reported on the changes in the eligibility criteria of CTET 2018. 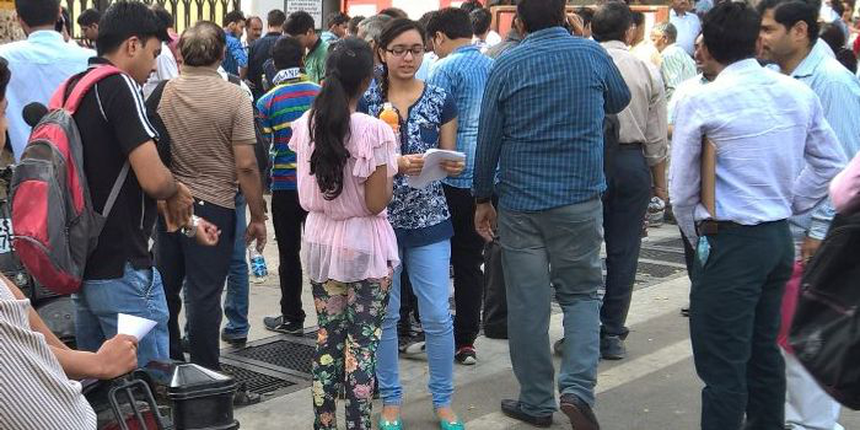