Bank of Baroda (BOB) has announced BOB PO result 2018 on August 27. The online exam was conducted on July 28. Candidates who appeared for BOB PO exam can check their result in the form of PDF. The result of BOB PO contains the roll numbers of the candidates who have qualified the online examination for appearing in the subsequent stage. After the declaration of the result, the exam conducting authority will also release the scorecard containing the marks scored by the candidates and BOB PO cut off. As many as 2405 candidates have qualified BOB PO 2018. 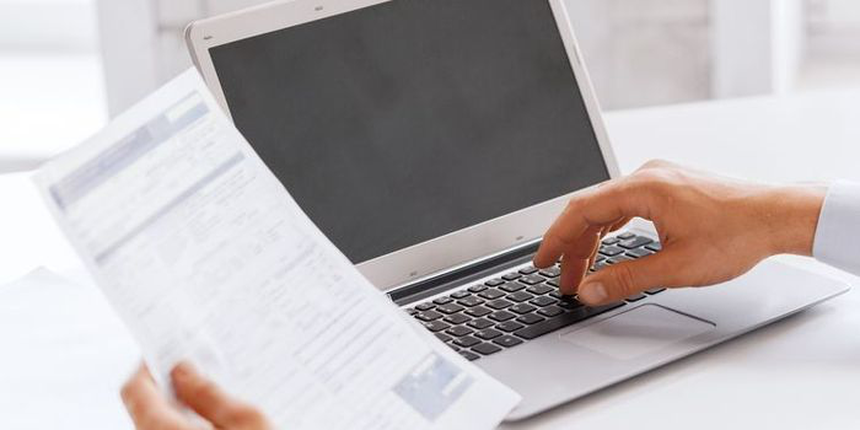 Candidates who have scored equal to or more than the cut off marks in both objective and descriptive paper along with scoring the overall cut off marks have only qualified for the group discussion and interview round. Candidates have also been informed about their selection for the interview through their respective e-mail IDs.

After the GD and Interview are conducted, the final merit list will be prepared to take into consideration the marks of an online test (objective+descriptive), group discussion and interview. In case, if two or more candidates score equal marks, then the candidate who is elder will be given preference.

Selected candidates will further be admitted to a nine months Post Graduate Certificate programme in Banking and Finance in Baroda Manipal School of Banking. After the completion of the course, candidates will be appointed in the Probationary Officer cadre as Junior Management Grade/Scale-I at different branches of BOB across India. Candidates will have to undergo a 3 month Work Integrated Learning (WIL) programme once they are appointed.

BOB PO exam is conducted for the recruitment of candidates in its Probationary Officer cadre. The exam is conducted in online mode for both objective and descriptive test. According to the BOB PO 2018 exam pattern, there are four objective sections – Reasoning and Computer Aptitude, Quantitative Aptitude, English Language and General/Banking/Economy Awareness, and one descriptive section in the first stage of the selection process.

In the previous year, BOB PO exam was conducted for recruiting candidates in batch 21 in which 600 candidates were selected by the bank.