Planning to appear for the SSC CHSL 2020 exam? The exam dates for SSC CHSL tier 1 are already near and so will be your preparations. Tier 1 is scheduled to be conducted from March 16 - 27, 2020. The exam will be conducted in 3 tiers and candidates qualifying one stage will be eligible to appear for the next stage. The syllabus of SSC CHSL is based on 10+2 standard. There are already a lot of Best Books to prepare for SSC CHSL 2020 in the market that candidates can refer to, but the best ones are the NCERT ones. Apart from the NCERT books, candidates can refer to the books mentioned in the article below. SSC CHSL Exam Pattern for Tier 1 includes - General Intelligence, General Awareness, Quantitative Aptitude and English Language. While the second tier is descriptive and the third tier comprises of skill tests.
Latest: SSC CHSL Tier 1 2019 answer key released on November 05, 2020. Check it here. 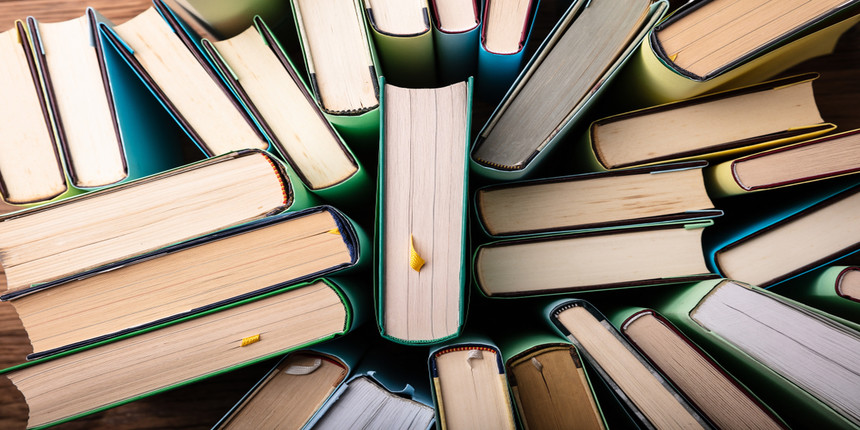