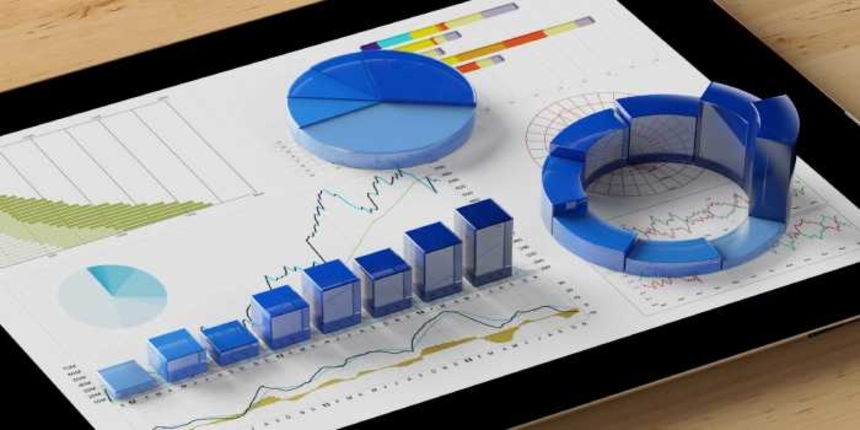 SSC JE Cutoff 2019 – Staff Selection Commission (SSC) will release SSC JE 2019 cut off along with the result. SSC JE cut off 2019 will state the minimum qualifying marks a candidate needs to secure to qualify for the exam and become eligible for the next selection stage. The SSC JE 2019 cut off will be announced separately for both paper-I, paper-II and the for the final allotment. Candidates will be shortlisted for the paper-II, based on the SSC JE cut off 2019 for paper-I. SSC JE cutoff for paper II is calculated based on paper-I and II both. Candidates selection for the document verification will be done on the basis of paper-II cut off. The final allotment cut off is the marks secured by the last recommended candidates.
Latest: SSC JE 2018 Paper-I Cutoff Released!
SSC JE 2018 Result Declared for Paper-I.
SSC JE 2018 answer key released.
SSC JE 2019 cut off will be published category-wise and branch-wise. SSC decides the SSC JE cut off for each stage to select suitable candidates for the SSC JE exam. To qualify for each stage of the exam, candidates have to secure equal to or more than the SSC JE cut off marks as per their category and branch. As per previous year’s SSC JE cut off analysis, candidates of Civil Engineering and Electrical/Mechanical Engineering branch belonging to the general category are required to score around 117 and 136.25, respectively to qualify paper-I exam. SSC JE 2019 exam is conducted for the recruitment of Junior Engineers (Civil, Mechanical, Electrical and Quantity Surveying & Contract) in various central government departments.

The step-by-step guide to check the cut off of SSC JE is given below.

The cut off of SSC JE 2019 will be determined based on the following factors.

The cut off of SSC JE 2019 paper-I is likely to be released on November 2019. The paper-I will consist of objective type multiple choice questions from General Intelligence & Reasoning, General Awareness and General Engineering (Civil & Structural, Electrical and Mechanical). It is necessary to secure the minimum cut off in paper-I to get eligible for the paper-II. The SSC JE 2019 cut off will be calculated out of 200 marks. To get an idea of SSC JE cut off 2019, candidates can go through the table below containing the cut off of SSC JE for previous years’:

SSC JE cut off for Electrical/ Mechanical Engineering (paper I) - 2017

SSC will release SSC JE Cut off 2019 for paper-II in December 2019 along with the result. The paper-II for SSC is a conventional type test which comprises of questions based on Engineering Disciplines (Civil & Structural, Electrical and Mechanical). The total marks allotted for this paper is 300. The cut off for this stage is calculated based on Paper-I and II. On the basis of the cut off marks of paper-II, candidates will be called for the document verification. Candidates can check below the previous years’ SSC JE cut off of paper-II.

SSC will release the final cut off after document verification. The SSC JE final cut off is the marks of last selected candidates. The merit list for final allotment will be prepared based on the cut off marks. Candidates whose names feature in the final merit list will be appointed to the post of Junior Engineer. The category-wise and post-wise SSC JE final allotment cut off of previous years’ are given below.

SSC will announce the result of SSC JE 2019 in online mode. Candidates will have to use their login credentials to check their result. The result will be announced in the regional website of the SSC. The result will contain the name, registration/roll number , marks secured by the candidates, and the qualifying status. candidates who qualify in the paper I of SSC JE will have to appear in paper II of the SSC JE exam.

can you notify me whenever new form for ssc je civil will be declaired 2020. how so i know about that

SSC most probably release the notification for SSC JE civil examination in the month of July ,2020 and most probably the application forms will release in the month of August. You can get up to dated with the notifications by checking the official website of SSC or you can also get notified via newspaper , internet or social media so be active during those days on the respective platforms.