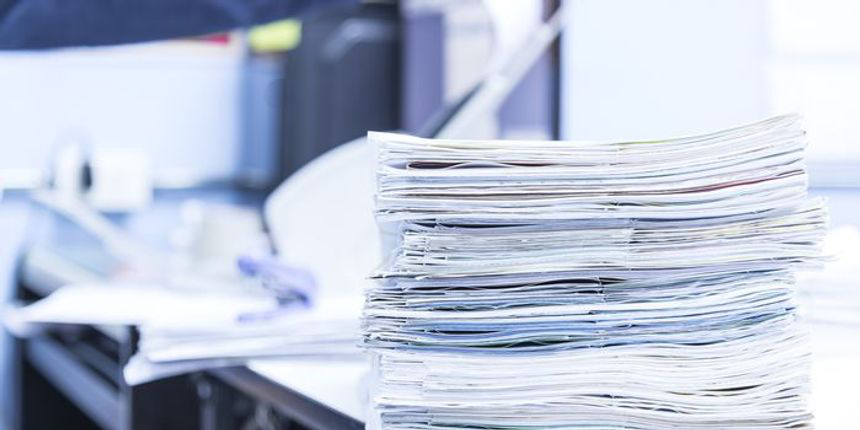 SSC CHSL 2020 will be conducted from March 16 to 27, 2020. Candidates can download the admit card of SSC CHSL 2020 4 days before the commencement of the exam. Candidates who qualify the tier 1 exam will be called for a descriptive paper followed by a skill test.

Candidates appearing for the CHSL exam can check previous year question papers of SSC CHSL for their preparations. The tier 1 exam will have 100 questions from topics - English Language, General Intelligence and Reasoning, Quantitative Aptitude and General Awareness. The tier 2 exam will be descriptive in nature. Candidates can check SSC CHSL question papers 2020 for the previous year from the table given below.

Candidates can check the result of SSC CHSL from the official website. SSC CHSL result will be released in PDF form having roll numbers and names of all the qualified candidates. Candidates who qualify the tier 1 exam will be called for a descriptive paper followed by a skill test. Candidates must download the result PDF of SSC CHSL for future reference.

The conducting body will release the cutoff of SSC CHSL along with the results of SSC CHSL. The cut off marks will be released separately for all categories. SSC CHSL cut off is decided by the conducting authorities based on various factors like the number of vacancies, difficulty level of the exam and the number of candidates appearing.

How To Prepare For SSC CHSL

Qualified candidates after the conclusion of the recruitment will get Rs. 25500/- as basic pay. Aspirants will also get other allowances like house rent allowance, travel allowance, medical allowance, etc. The in hand salary of employee after joining is between Rs. 21000/- to Rs. 30000/-.

Question: Is there any sectional cutoff in SSC CHSL exam?

No there is no sectional cutoff in SSC CHSL exam. The final result will be compiled on the basis of overall performance.

Question: What are the documents required to upload in the application form?

Candidates need to upload a scanned image of photograph and signature in the SSC CHSL application form.

Question: From where can I get SSC CHSL question papers PDF?

After the conclusion of the exam the conducting authorities will release question paper along with the response sheet separately for all the candidates.

Question: Is there any negative marking in SSC CHSL exam?

Yes there will be negative marking for 0.5 marks for every incorrect answer.

Question: What is the eligibility criteria of SSC CHSL?

12th passed candidates with age criteria as mentioned in the official notification can apply for SSC CHSL.