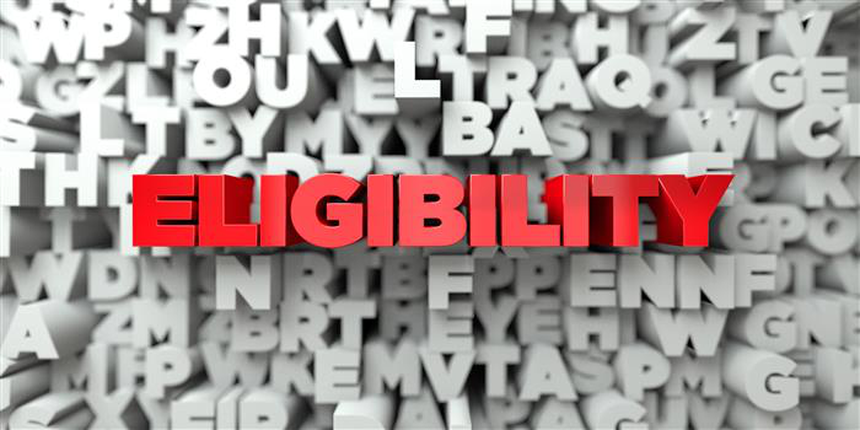 SSC determines the eligibility criteria of SSC CHSL 2020 on the basis of the following factors:

According to eligibility criteria of SSC CHSL 2020, a candidate must be either:

However, the government allows certain age relaxations to the candidates belonging to the reserved categories.

According to the of SSC CHSL 2020 eligibility criteria, permissible relaxation in upper age limit for reserved categories is given below:

The below table contains the minimum educational qualifications required to be eligible to apply for SSC CHSL exam.

SSC CHSL 2020 Eligibility Criteria on the basis of Education Qualification

i) Permissible disabilities for certain posts as per the eligibility criteria of SSC CHSL 2020 are given below:

ii) According to SSC CHSL eligibility criteria 2020, persons with disabilities are not eligible for any post in Border Roads Organization (BRO). Also, only male candidates are eligible for the posts in the BRO.

For the post of Lower Division Clerk in BRO, following medical standards are required:

Region-wise requirement of Physical Standards of personnel for recruitment in GREF (Border Roads Organisation) is listed below: 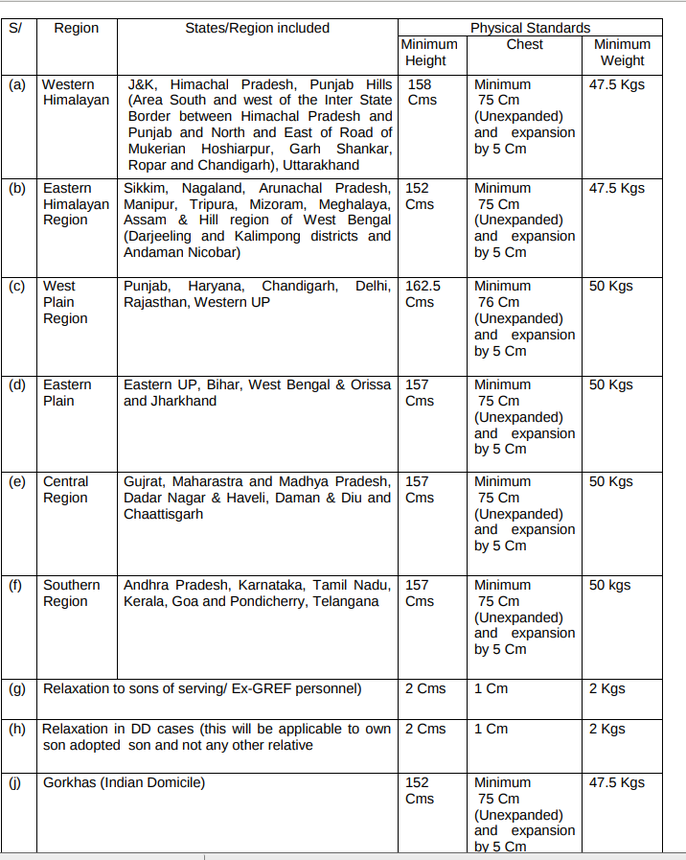 Who is an Ex-Serviceman?

An 'ex-serviceman' is a person who has served in any rank as a combatant or non-combatant in a military service like Indian Army, Indian Navy or Indian Air Force.

Question: Will the exam be conducted online or offline?

Question: Are students in the final year of graduation eligible for SSC CHSL 2020?

No, only 12th class pass students are allowed to give SSC CHSL 2020.

Question: What is eligibility criteria for SSC CHSL 2020?

Question: Are only Indian citizens eligible for SSC CHSL 2020 examination?

No, the subjects of Nepal, Bhutan, Tibetan refugee and a person of Indian origin in certain Asian and African countries with the intention of permanently settling in India are all eligible to apply if a certificate of eligibility has been issued by the Government of India.

Question: What is the age limit for SSC CHSL 2020 examination?

The age limit for various job posts through SSC CGL examination is 18-27 years.

Question: What is the basic educational qualification for applying for SSC CGL 2020?

The basic educational qualification is having a 12h class passing certificate.

Question: Can a 12th pass student apply for SSC CHSL?

Question: My father is an ex-serviceman. Am I eligible for age relaxation under ESM reservation?

No, age relaxation/ ESM reservation is not permissible for sons, daughters and dependents of Ex-Servicemen.