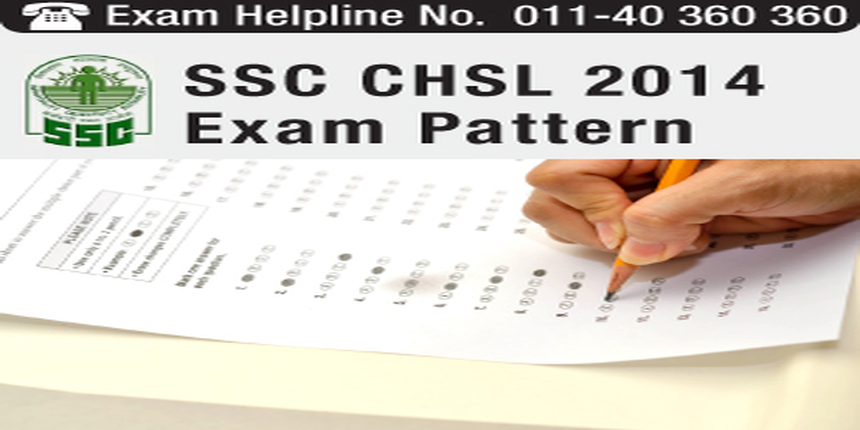 According to SSC CHSL 2014 Paper Pattern, 0.25 marks will be deducted as negative marking for every wrong answer marked by the candidate.