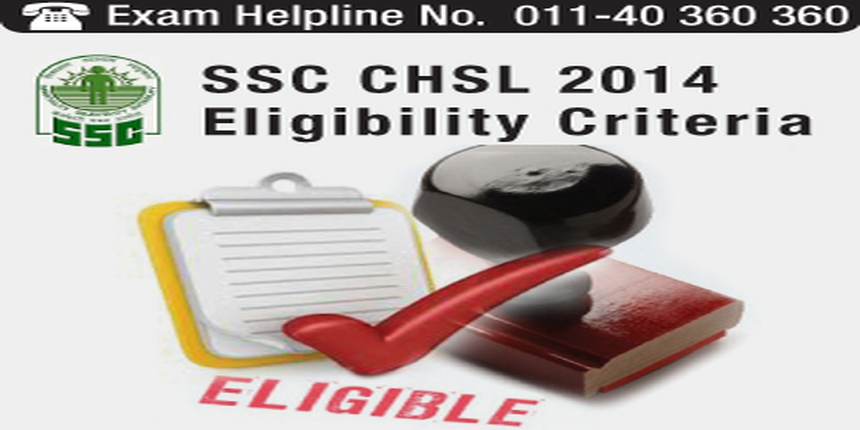 The recruitment exam will be conducted to fill up around 10,000 vacancies in the central Government’s Clerical cadre. Last year, over 8,400 vacancies were filled up through similar process. A total of 22,24,981 candidates had appeared for the written exam in 2013.