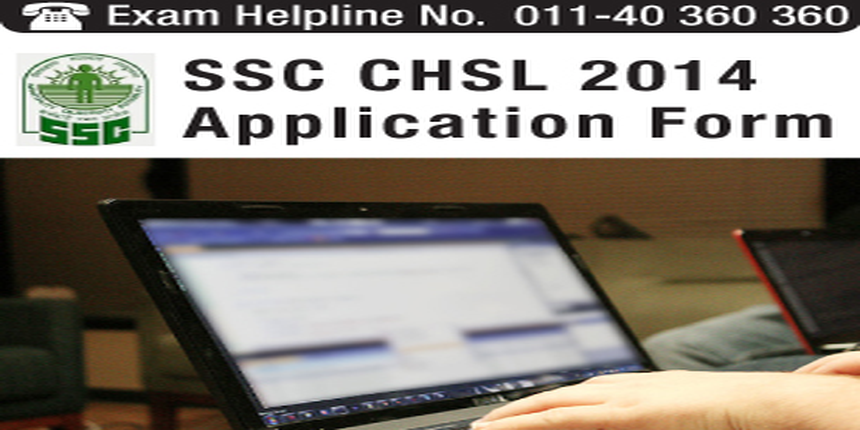 The applicants will have to pay a fee of Rs 100/- only for SSC CHSL 2014 Application Form. The candidates, who are submitting application in paper mode, will pay the fee by pasting "Central Recruitment Fee Stamps (CRFS)" on the form. Those candidates, who are submitting their applications online, will pay the fee only through State Bank of India, via Challan or SBI Net Banking.