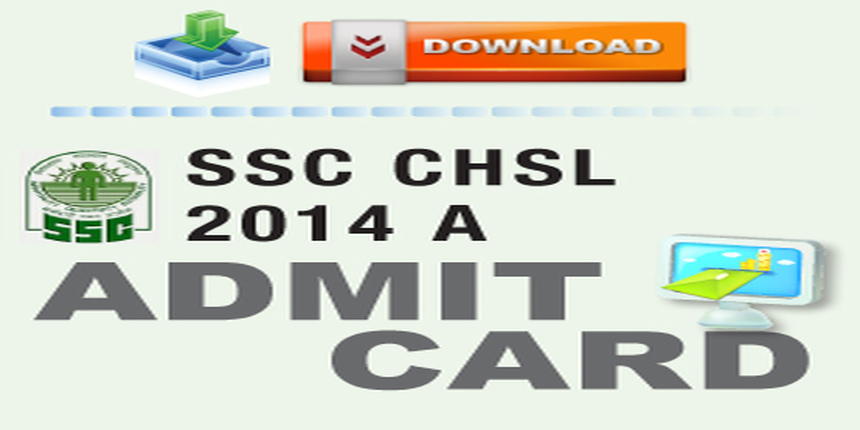 The commission declares Exam Pattern and Selection Process, with announcing Important Dates for the competition exam. Result for online exam is expected to be announced in December 2014.