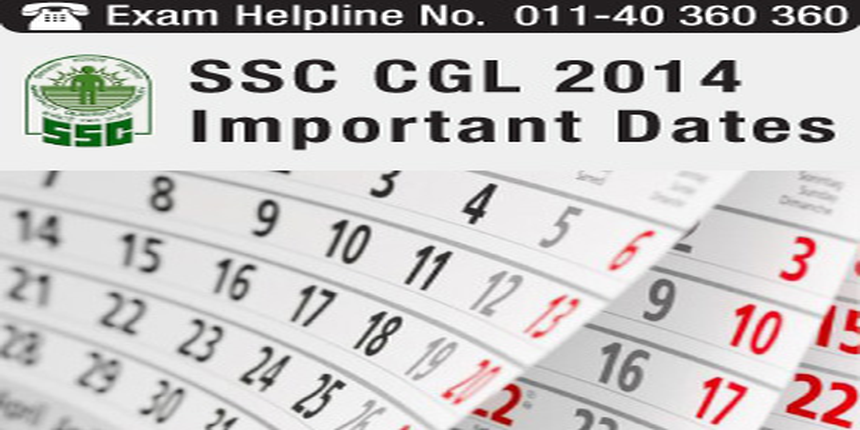 According to SSC CGL 2014 Important Dates, SSC released admit card for the exam in October 2014. The recruitment exam will be conducted on October 19 and 26, 2014, as per SSC CGL 2014 dates. The result is expected to be announced in December this year.

SSC CGL 2014 Important Dates – The list of the tentative important dates for the exam is as below:

which book prefer for one word substitution and idioms/phrases for SSC CGL fir100% attempt in both tier-1and tier-2.

first of all I suggest you to study previous years questions, some times questions get repeated, I have mentioned two book name below which is really helpful to any competitive exam to study idioms and phrases,

2222 Compulsory idioms and phrasal verbs for SSC  by lalit kumar,

Idioms, Phrases and One Word Substitution - For All Competitive Exams  by Sinha B. B