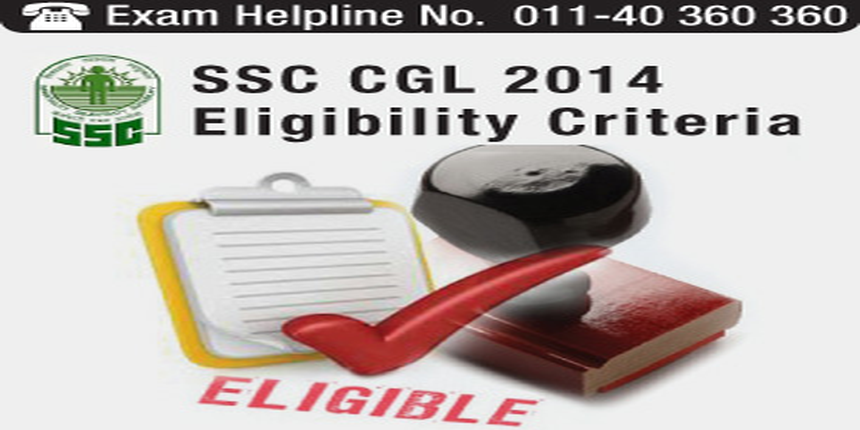 Essential Qualifications as on January 1, 2014:

I)  Compiler: Bachelors Degree from any recognized University with Economics or Statistics or Mathematics as compulsory or Elective subject.

II)  Statistical Investigator Grade: Bachelors Degree with Statistics as one of the main subjects

III)   All other Posts: Bachelor’s Degree from a recognized University or equivalent.

which book prefer for one word substitution and idioms/phrases for SSC CGL fir100% attempt in both tier-1and tier-2.

first of all I suggest you to study previous years questions, some times questions get repeated, I have mentioned two book name below which is really helpful to any competitive exam to study idioms and phrases,

2222 Compulsory idioms and phrasal verbs for SSC  by lalit kumar,

Idioms, Phrases and One Word Substitution - For All Competitive Exams  by Sinha B. B