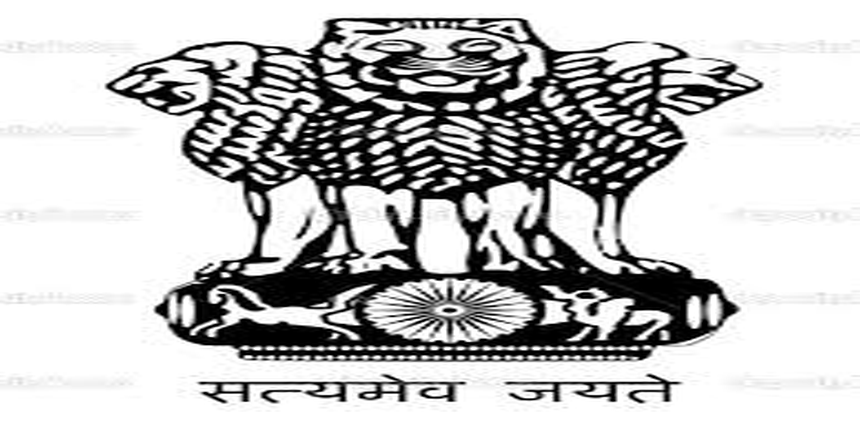 Candidates can download SCRA 2015 Admit Card through the link provided in this page, once it’s made available by the issuing authority.

SCRA 2015 Admit Card shall be the admission ticket to appear in SCRA 2015. Candidates will be provided information related to exam including their name, father’s name, exam centre, time of reporting, duration of exam and subjects of exam.

The admit card shall also have some instructions for SCRA 2015 appearing candidates, which the candidates have to abide by.

Candidates may contact UPSC officials, for any mistakes in name of the appearing candidates and father’s name, if any, 7 days prior to commencement of exam.

If you are not able to download SCRA 2015 Admit Card, you may contact the officials for the same, quoting your Application/Registration Number, Name and Date of Birth.

No candidate in any case shall be allowed to appear in SCRA 2015 without a valid SCRA 2015 Admit Card.

You will need to preserve SCRA 2015 Admit Card till your Personality Test, which shall be held after the declaration of result of SCRA Exam 2015.