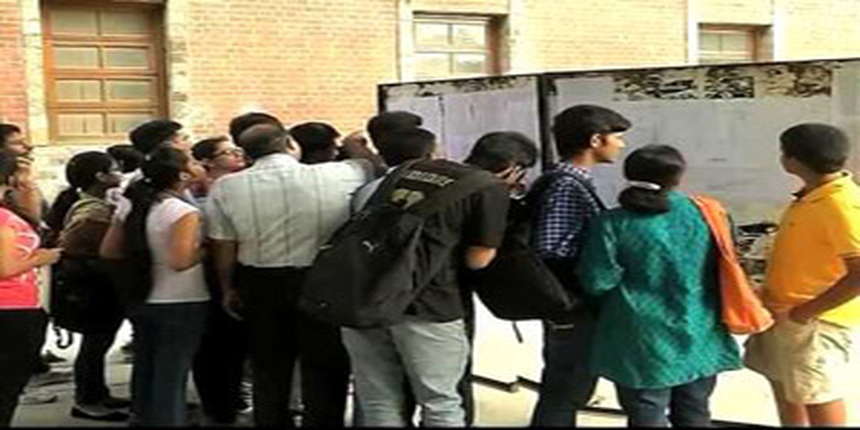 The result has been announced after the bank decided the passing marks for the test on the basis of the performance of all the candidates. According to the SBI PO 2015 guidelines, as the SBI PO Main 2015 Result has been announced, the selected candidates will be called for group discussion & personal Interview. Final selection will be made on the basis of the performance of the candidate in the exams and GD/PI round.

SBI PO Main Result 2015 is the outcome of the performance of the candidates in SBI PO 2015 and also the door to the next level – group discussion & personal interview round. Those candidates who qualify written test and GD/PI both will be offered PO designation in the bank.

Stay tuned to competion.careers360.com for more news and articles on SBI PO