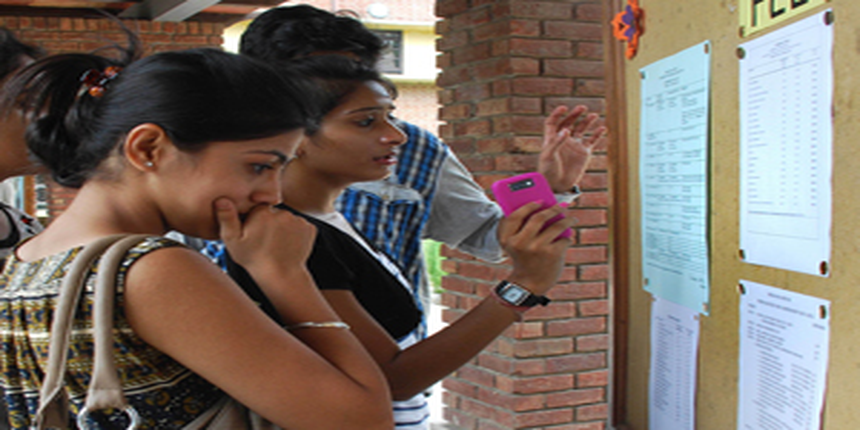 According to the SBI PO 2015 guidelines, after the announcement of the SBI PO Main 2015 Cutoff, the selected candidates will be called for group discussion & personal Interview. Final selection will be made on the basis of the performance of the candidate in the exams and GD/PI round.

Stay tuned to competion.careers360.com for more news and articles on SBI PO

The age criteria for this exam is that candidate must be of 21 years old and should not be more that 30 years.

the best online coaching for SBI PO and clerk

If you are looking for the online coaching you can follow the link provided by me to crack your exam.

https://learn.careers360.com/test-series-s-chand-sbi-po/?icn=sbi_po&ici=exit-intent Here you can get the study materials and attend the mock tests for making a review of your preparation.It provides you with great solving and tests to improve your selves.I think you can go for it to make yourself better.

Notification of SBI PO 2020 has not been released yet officially. The application forms are expected to be released in April.

Preliminary exam is conducted in the second week of June.

There is no any minimum marks mentioned to apply for SBI PO. As per the eligibility, You must hold a graduate degree or equivalent examination from a recognized University or by the Central Government.

To check the further eligibility you can go through with the given below link.

In order to crack the sbi po exam 2020, the books that you can refer to score good marks are-

I hope it helps and all the best for the exam.