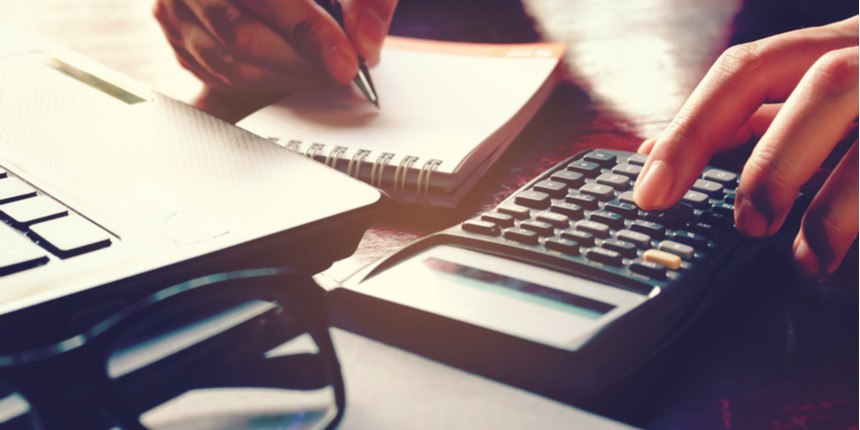 The authrotites will announce the cut off of SBI PO 2020 in three stages - prelims, mains, and final cut off after the interview. The determination of SBI PO cut off will depend upon the following factors:

Question: Will I qualify for the SBI Clerk mains exam if I secure the sectional cut off?

In order to qualify for the mains exam, you must secure both category wise sectional and region-wise SBI Clerk cut off 2020.

Question: How do I know that I have secured the required SBI Clerk 2020 cutoff scores?

You must ensure that you secure the category wise cut off of SBI Clerk mentioned in the cut off PDF.

Question: How is the SBI Clerk cut off decided?

In order to determined the cut off of SBI Clerk, the authorities consider the following factors:

Question: When is the SBI Clerk result for prelims expected to be announced?

SBI Clerk prelims result has been postponed due to COVID-19 outbreak and the date of result declaration will be announced soon.

Below I have mentioned some of the best books for SBI PO preparation:

Both IBPS PO and SBI PO exams will have a descriptive section along with the objective section. The descriptive test will begin immediately after the objective section so yes it will happen on the same day ie., on the mains exam day. The descriptive section will have both essay writing and letter writing questions for which you will be given 30 minutes to complete . The total marks for this section in IBPS PO is 25 and in SBI PO it will be 50. Both the questions will be usually based on current affairs, government schemes and policies, latest news, ethical subjects and more.

What are the questions asked in computer aptitude in sbi PO? Do they really ask about the basic computer definitions or it is just the aptitude and reasoning questions?

Just practice previous year papers to know the type and pattern of questions.

Some best books for SBI PO are enlisted below for different sections :-

How to crack Bank Interview By Gautam Majumdar (Arihant Publication)

For complete list and preparation tips kindly check out the link given below :-