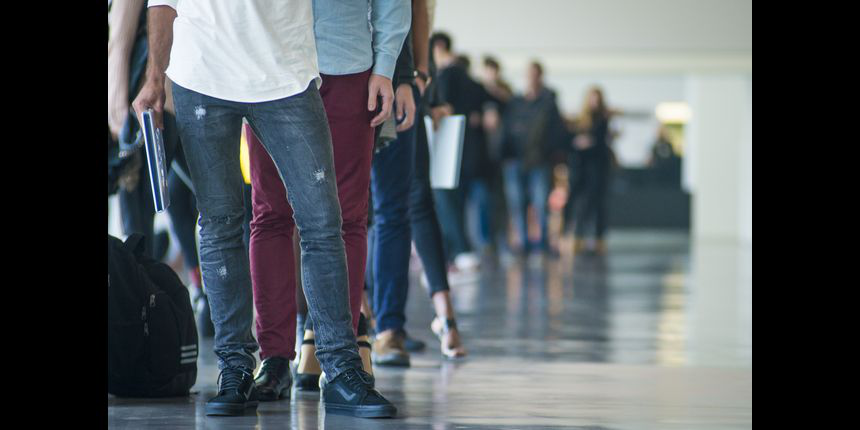 Know complete details about RRB vacancy 2019 from the article below.

RRB NTPC vacancy zone-wise 2019 can be checked from the tables below. The RRB NTPC zone-wise vacancy is given separately for different categories. Candidates can check the zone-wise and category-wise vacancy of RRB NTPC 2019 below. RRB vacancy 2019 for NTPC has been announced for 12th and graduate level posts.

RRB NTPC No. of vacancies revised

According to RRB Patna officials, through RRB NTPC exam, now 44,531 vacancies will be filled instead of the earlier announced 35,277 vacancies. As per the revised notification, 30,471 vacancies have been declared for graduate posts, while for 12th level posts, the total number of vacancies is 14,060. Earlier, there were 24,649 vacancies for graduate level posts and 10,628 vacancies for 12th level posts. However, the revised RRB recruitment vacancies are yet to be confirmed a no other official website of any RRB has released it on their official website. Check RRB NTPC post-wise vacancy 2019 here.