Maximum number of candidates have qualified from Allahabad region in RRB ALP 2018 first stage examination held from August 9 to September 4, while Siliguri region saw the minimum number of candidates making it to the cut off of the examination. According to the revised result of RRB ALP first stage exam (announced on December 20), 197784 candidates have qualified for appearing in the second stage exam, which is the maximum from any region. 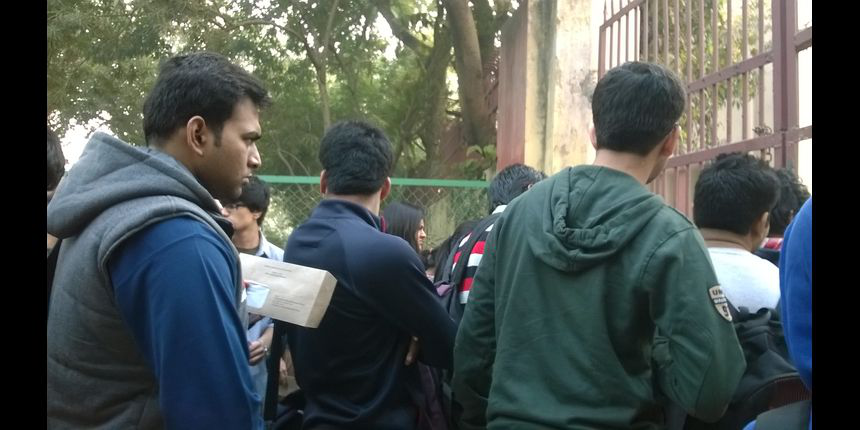 Allahabad is followed by Secunderabad region which saw 148030 candidates qualifying the first stage exam. Third region next to Secunderabad is Bhopal from where 118193 candidates have made it to the second stage CBT. Mumbai region also comes in the list of regions with maximum number of candidates securing the minimum cut off marks for taking the subsequent stage exam of the selection procedure. Only these 4 regions have reflected number of qualified candidates in lakhs, whereas rest of all the regions have qualified candidates in thousands.

There are a total of 21 regions where the RRB ALP examination is held. Out of all the regions where Allahabad, Secunderabad, Bhopal and Mumbai have secured the top position in terms of having the maximum number of qualified candidates, regions like Ahmedabad, Muzaffarpur, Jammu, Patna, Trivendrum and Siliguri reported the least number of candidates making it to the cut off of RRB ALP first stage examination 2018.

RRB ALP result for the first stage has been experiencing ups and downs with the sigh of relief for the test takers after the revised result for the first stage was finally declared on December 20, 2018. At first, the result of RRB ALP first stage examination was declared on November 2, 2018, however, the irony was that the authorities later released that they have not considered the objections pertaining to the discrepancies in the answer key. A few days after the result announcement on November 2, the RRBs made an official announcement that the result announced on November 2 has been nullified due to the discrepancies in the answer key.

Lastly, December 20 brought a sigh of relief for the test takers when the revised result of RRB ALP for all the 21 regions was declared. As per the revised result on December 20, the authorities have shortlisted 1300869 candidates for appearing in the second stage examination. This means that 335304 more candidates have been selected for taking the stage 2 examination whereas 965565 candidates were to be shortlisted for the next stage of the selection procedure.