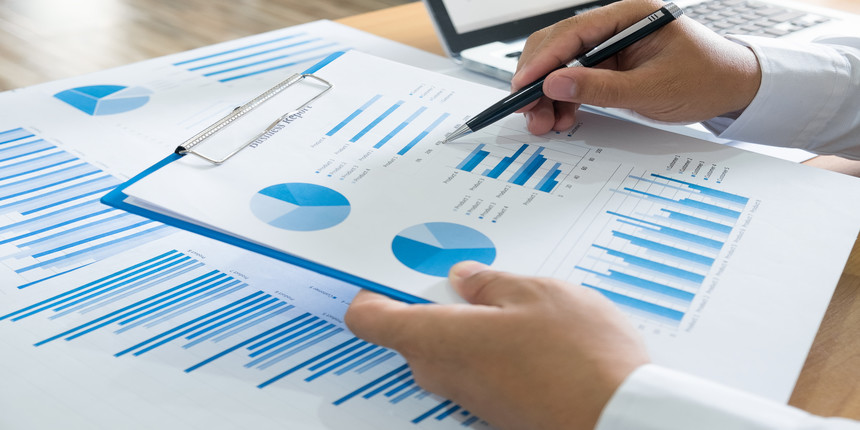 RPF SI Cut off 2018 – Ministry of Railways has released the cut off of RPF SI for Computer Based Test (CBT) on June 29, 2019. Earlier the final merit list of RPF SI for all groups was published on June 18, 2019.The examination authority has released the category-wise normalized cut off marks for both the male and female candidates. The authority prescribes two types of cut off marks. One is qualifying cut off and another one is overall cut off. The qualifying RPF SI cut off has been announced by Minsitry of Railways which is 35% for general and OBC category while that for SC and ST candidates it is 30%. The overall RPF SI cut off is announced along with the result.

Besides the qualifying cut off, candidates must also secure the overall RPF SI cut off as per their category for selection. Candidates securing equal to or more than the overall cut off have been selected for the next round of selection process i.e Physical Efficiency Test (PET) and Physical Measurement Test (PMT). The cut off of RPF SI is the minimum qualifying marks that candidates will have to secure to become eligible for next round of selection process. The final RPF SI cut off for selection is decided based on candidates performance in CBT and PET & PMT. The CBT of RPF SI was conducted from December 19, 2019. In this article, we have provided the previous years’ RPF SI cut off.

The cut off of RPF SI 2018 has been released on June 29. Check the category-wise cut off for both male and female candidates in the table below.

Candidates can check below the exam dates of RPF 2018 as well as the cut off.

The cut off of SSC SI is calculated based on the following factors.

What is RPF SI cut off and its types?

The cut off RPF SI refers to as the minimum possible score that candidates have to secure to qualify the exam and become eligible for next round of selection process.

There are two types of RPF SI Cut offs:

Candidates securing equal to or more than the cut off of RPF SI 2019 in CBT has been called to appear in PET and PMT. The cut off for CBT has been provided in the table below.

RPF SI 2018 Cut off for Computer Based Test

What is Qualifying RPF SI Cut off?

The qualifying cut off of RPF SI is the cut off marks that candidates need to secure to be eligible for the next round. The qualifying RPF SI cut off for CBT is given below.

Qualifying cut off of RPF SI

How candidates are selected for PET & PMT based on RPF SI Cut Off?

RPF SI is conducted for recruitment of candidates to Sub-Inspectors posts. As many as 1120 vacancies will be filled through this recruitment exam. RPF SI result 2018 for CBT will be declared in March 2019.

RPF SI Result 2018 – Ministry of Railways has declared the final result of RPF SI for all Groups....

RPF SI Admit Card 2019 - The exam conducting body publishes the admit card of RPF SI for all the ...

RPF Selection Process 2018 – Candidates are selected to SI & Constable posts as per 3 stages of R...

Your RPF SI brochure has been successfully mailed to your registered email id .