Practising with a number of question papers, candidates get able to solve the paper in time, with more perfection and less mistakes. They also find out the section wise and overall difficulty level of the question paper. Candidates can download NDA II 2015 Sample Papers below on this page. 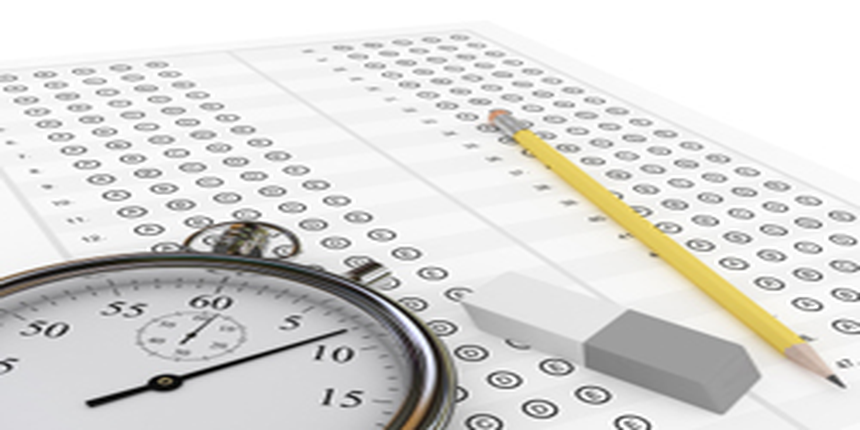 NDA II 2015 will be conducted by UPSC on September 27, for which the NDA II 2015 Answer Key by various coaching institutes will be made available here. NDA II 2015 exam is held for 10+2 pass and appearing candidates looking to join Army, Navy and Air Force wings of National Defence Academy (NDA).

NDA Salary 2020 - Candidates qualifying the NDA exam will be eligible to a high pay scale along w...

I was born on 3rd December 1999. Am I eligible for the NDA examination. Im currently 20 years old.

UPSC NDA eligibility criteria 2020 specifies that only unmarried male candidates aged between 16.5 to 19.5 years can apply for NDA. Also, candidates must have passed 12th examination can take the NDA exam. Therefore, you have crossed your age limit so you cannot appear in NDA exam.

is any percentage required to appear NDA exam

Hey gautam,
Yes you need to score 60% in your physics ,chemistry and maths then you would be eligible for that
All the best!
Read More
Answer
Answer Later
Report
3 Views

can i join the NDA coaching centre after finishing 12 th?

You can join NDA after completing class 12th, If you are well prepared with NCERT books then you can easily crack the exam.

There are many coaching institution which offer training to students who wants to crack NDA exam.

Some of the famous institutions are as follows: Baalnoi Academy Cavalier (p) ltd, and CMI. Pathshaala, Aggarwal Academia.