NDA II 2015 – Union Public Service Commission (UPSC) conducted the common entrance exam – NDA II 2015 – on September 27 for the 10+2 pass and appearing candidates who are looking to join the Indian Army, Navy and Air Force wings of National Defence Academy (NDA). The exam is held twice a year. NDA II 2015 will be conducted on September 27 to fill a total of 320 NDA vacancies including 208 for Army, 42 for Navy and 70 for Air Force. A total of 55 Naval Academy vacancies will also be filled up by NDA/NA (II) 2015 exam. 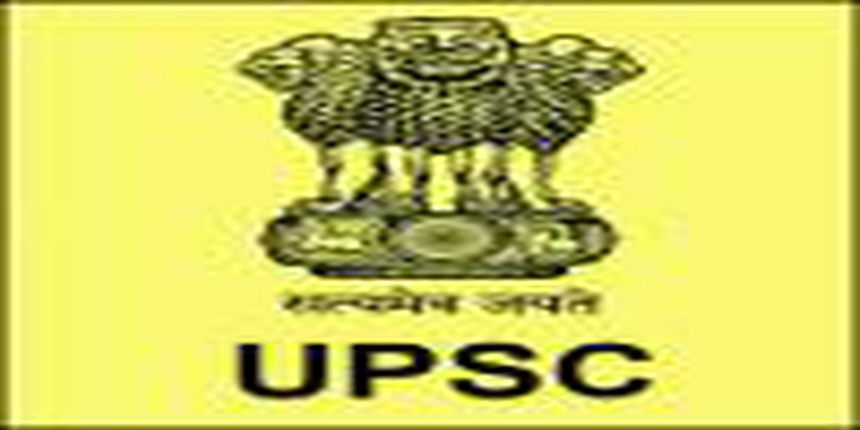 NDA II 2015 Selection Process – Aspirants have to qualify the written exam to be able to be called for SSB round, which will be held in two stages. While Stage I consists of Officer Intelligence Rating (OIR) tests and Picture Perception & Description Test (PP&DT), Stage II comprises Interview, Group Testing Officer Tasks, Psychology Tests and the Conference.

NDA II 2015 Eligibility Criteria – To be eligible for applying for admission in the Defence job courses, candidates must be the citizen of India, and are appearing or have qualified 10+2 exam.

Age limit and gender for the candidates under NDA II 2015 Eligibility Criteria:

Educational qualification for the candidates under NDA II 2015 Eligibility Criteria:

Note: SC/ST candidates / Sons of JCOs/NCOs/ORs as specified in NDA notification are exempted from payment of fee.

NDA II 2015 Exam Pattern – The NDA II entrance exam will be of 5 hours duration, carrying questions from Mathematics and General Ability, with a total of 900 marks. All the questions will be based on 10+2 standard. For every wrong answer marked in the answer-sheet, one third of the mark will be deducted. Check more about Exam Pattern of NDA II 2015 below:

NDA II 2015 Result – UPSC has announced the Result of NDA II written exam on January 2, 2016. Now, the shortlisted candidates will be called for SSB Interview round. Candidates who qualify the SSB interview round will be able to get admission to defence job courses.

Candidates want to apply for National Defense Academy can also check below links:

1. algebra - representation of real number on a line complex numbers - basic properties, modulus,argument, cube roots of unity binary number system conversion of a number in decimal system to binary system and vice versa , arithmetic geometric and harmonic progression. quadratic equation with real coefficients. solution of linear inequation of 2 variable by graph permutation and combination. binomial theorem and its  applications. logarithms and their applications.

2. matrices and determinants  - type of matrices, operation on matrices . determinantof a matrix, basic properties of determinant, adjoint and inverse of a square matrix, application solution of a system of linear equations in two or three  unknowns by cramer's rule and by matrix method

You will be able to get the UPSC NDA admit card 2020 via online mode only. It will be made available on the official website. The Admit card will be released few days before the entrance exam i.e by june 1st week. This exam is conducted for the selection of candidates in the Indian Army, Naval Force & Air Force. You will be able to download it by entering your Registration ID & Roll number.