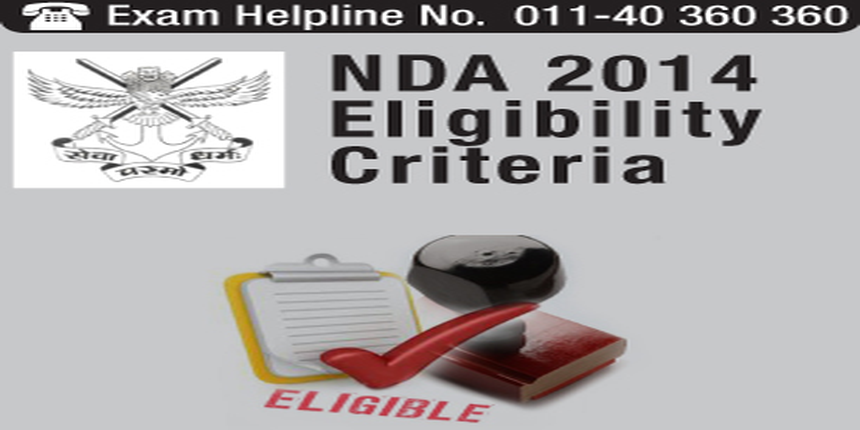 Educational qualification for the candidates under NDA II 2014 Eligibility:

Along with Application Form, UPSC has also announced NDA Eligibility Criteria and Important Dates for the exam.