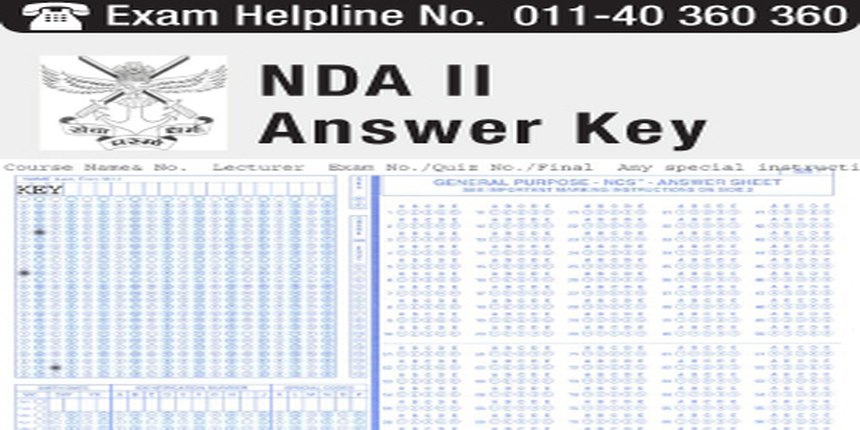 The exam, for which the NDA II 2014 Answer Key is given here, was conducted on September 28 to fill around 320 NDA vacancies including 208 Army, 42 Navy and 70 Air Force posts, and also around 55 Naval Academy vacancies.

Stay tuned to competition.careers360.com for more news and articles on NDA II 2014