Candidates applying for NDA I 2015 may check below the scheduled events of NDA I 2015 along with important dates. 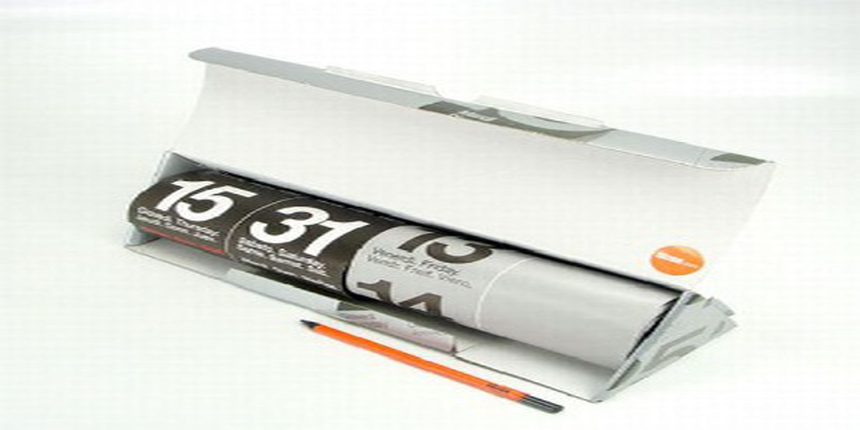 NDA I 2015 Scheduled Dates – Candidates appearing for NDA I 2015 can check the scheduled events of the undergraduate law entrance exam and important dates in order to avoid missing any exam event.

How To Join NDA After 12th (Commerce, Arts, Science)- Eligibil...

NDA exam is for to join the defence academy . The syllabus of NDA is consist

>For each question correct question answer 1 marks are rewarded.

>For each wrong answer 0.25 marks are deducted.

So, Mathematics is very more important for NDA exams.

You also secure minimum cutoff section in each part than you clear the NDA exams.

my stream is commerce without math , can i apply nda form?

You are eligible for  Army Wing of NDA as the eligibility criteria states that the candidate should be 12th passed by State Education Board or a University. But you are not eligible for Air Force and Naval Wings of NDA AND 10+2 Cadet Entry Scheme of Indian Naval Academy as to be eligible candidates need to be 12th passed (Physics and Mathematics) by State Education Board or a University. Please click the below link to know more.

National Defense Academy Examination can be cleared in class 12 if you prepare wisely with strong strategy, for that you can following tips:

1.why in21st century their no change mentality of people? 2.why girl s not aloud give direct nda exam after 12th??

Here is answer to your doubts :

1. Yes, indeed the mentality of most of the people in our society(india) has still not upgraded and that's simply because the old generation people are rigid in their thoughts and they believe in what they were taught when they were growing up and hence they judge others on basis of what they learnt when they were growing up.Theirs thought are little conservative as well as narrow minded.
For a change to take place,it requires lot of decades and people in our society will also change with time.
In past,200 years ago there were a practice called SATI, in which a widow sacrifices herself by sitting atop her deceased husband's funeralpyre .
Then Raja ramohan roy came and abolished this practice with the help of Britishers.
So, in coming years we will definitely see a change in mentality of people.

National defence academy entrance exam is one of the tough and most trending examination in India. There is is a limited age restriction to be appear in the examination. Applying candidates age must be between 16.5 To 19.5 . So for India to you must born between 2nd January 2002  To 1st January 2005.

Sorry to say you but you can't appear this time.