NDA I 2015 – Union Public Service Commission (UPSC) conducts the national defence academy exam for selection in the India defence services including Army, Naval Force and Air Force. NDA I Exam is scheduled to be held on April 19, 2015 for the three wings of NDA for 135th Course and 97th India Naval Academy Course, commencing from January 2, 2016. 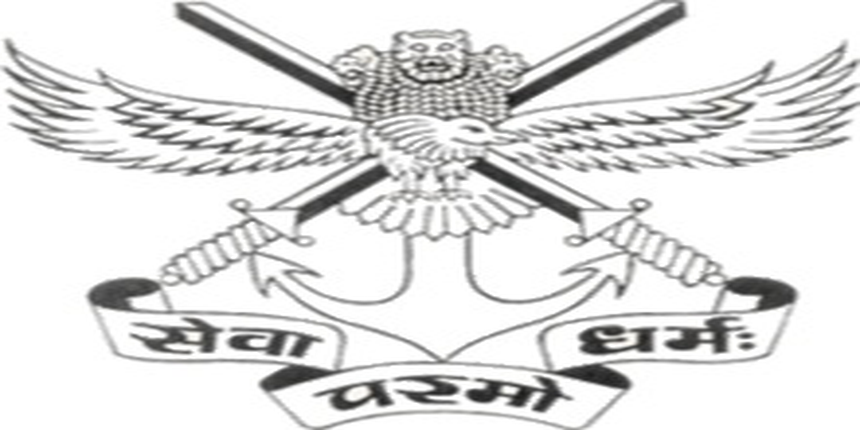 Scroll below to know more about NDA I 2015

NDA I 2015 Eligibility Criteria – Candidates applying for the defencecourses should be a citizen of India and need to be appearing or have qualified 10+2 board exam. Besides, the candidates must be unmarried and male, and should be born between July 2, 1996 and July 1, 1999.

NDA I 2015 Exam Pattern – The competitive exam of 5 hours duration is conducted on April 19, 2015 in around 41 cities across India. NDA I 2015 Exam shall have questions from Mathematics and General Ability, carrying total marks of 900. System of Negative Marking is applicable in NDA I 2015 Exam, under which for every incorrect response one-third marks shall be deducted from that total scored. If any candidate responds to any question with more than one option among the four given, it shall also be treated as wrong and negative marking system is applicable to the very question.

NDA I 2015 Selection Process – The candidates, who qualify the written exam of NDA I 2015, are called for SSB Interview of 900 marks, which will be held in two stages. Stage I comprises of Officer Intelligence Rating (OIR) tests and Picture Perception & Description Test (PP&DT). Stage II consists of Interview, Group Testing Officer Tasks, Psychology Tests and the Conference at the SSB centres.

NDA I 2015 Result – UPSC has declared NDA I 2015 Final Result. Click here to check. UPSC prepared a list of candidates securing a minimum marks for qualifying the competitive exam. The candidates qualifying in the competitive written exam were invited to appear for the SSB Interview for Intelligence and Personality Test. The candidates applying for Air Force Academy needed to undergo PABT (Pilot Aptitude Battery Test) apart from SSB Interviews.

NDA I 2015 Important Dates – UPSC shall be conducting the competitive exam for selection in the defence services courses on April 19, 2015. Candidates appearing for the national defence academy exam on the scheduled date can find other important NDA I 2015 Exam Events and their scheduled dates from the table below

Candidates want to apply for National Defense Academy 2016 can also check below links:

Stay tuned to competition.careers360.com for more news and articles on NDA I 2015 Exam

There is no cap on the number of limits to be eligible for NDA. As long as your age is between 16.5 years to 19.5 years you are eligible to sit for NDA. Now you are in class 10. To be eligible for NDA, you have to complete 10+2 for Army Wing and 10+2 with Physics and Mathematics for Air Force and Naval Wings. The candidates who are going to appear for final exam can also apply for NDA. There is no such barrier in number of attempts as long as you fulfill the eligibility criteria. You can check this here http://competition.careers360.com/articles/nda-eligibility-criteria You have enough time to prepare for NDA. So start your preparation from now. NDA Syllabus consists of Mathematics part and General Ability Test. The Mathematics part contains topics like Set, Relations, Functions, Calculus, Trigonometry, Geometry, Complex Numbers, Conic Sections, Applications of Integral, Quadratic Equations and Inequalities, Permutation and Combination, Logarithm, Matrices, Determinants, Probability, Vector Algebra etc. The GAT part contains- English Grammar and Vocabulary, Geography, history, economics, Politics, Chemistry, Physics, Biology, Current Affairs, Statistics etc. You can download previous few years question papers http://competition.careers360.com/articles/nda-question-papers
Read More
Answer

Yes, you are eligible for NDA Exam, but before  that you planning to fill NDA application form 2020 must fulfil the eligibility criteria. The eligibility criteria of NDA 2020 comprises nationality, physical standards, NDA age limit, number of attempts and candidate’s marital status. UPSC NDA eligibility criteria 2020 specifies that only unmarried male candidates aged between 16.5 to 19.5 years can apply for NDA. Also, candidates must have passed 12th exam to take the NDA exam. NDA 2020 1 & 2 will be held by UPSC .

what is sectional cutoff in NDA written examination

Hope this helps! All the best for your career!

WHICH IS THE BEST YOUTUBE CHANNEL FOR STUDYING BIOLOGY FOR NDA

You can refer to following Youtube channels for NDA preparation:

If your is wrong in the form then you can make corrections in that form by clicking of the update information tab below the form to update your details but only till the prescribed date. After that you face issues releated to that. If your name is wrong then you may contact them through mail so that any situation so occurs then they may handle that.