NDA Exam Dates 2021 - Union Public Service Commission (UPSC) is the exam conducting body for the NDA and NA examination. The NDA exam is conducted for the recruitment of candidates to officer rank posts in the Indian Army, Air Force and Navy. UPSC released the NDA 2021 exam dates for NDA exam 1 and 2 in its yearly calendar. NDA 1 2021 notification was released on December 30, 2020. Candidates who fulfil the NDA 2021 eligibility criteria can fill the NDA application form 2021 from the official UPSC website. NDA 1 2021 exam was held on April 18, 2021, the NDA 2 2021 will be conducted on September 05, 2021. For more information on the NDA 2021 exam dates read the article below. 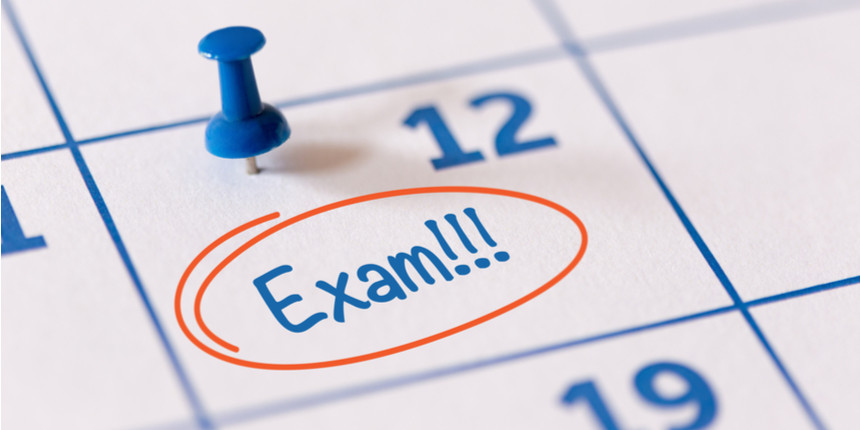 The NDA 2021 exam dates have been announced in the UPSC 2021 calendar. Check the table below to know the exam dates for NDA 2021.

The NDA and NA 1 2021 recruitment process started on December 30, 2020. The NDA selection process has two stages - the written exam and SSB. Candidates qualifying the NDA written exam are called for the NDA SSB round. Applicants clearing both these states will be inducted into one of the three Indian defence services. NDA 1 2021 written exam was held on April 18, 2021.

UPSC released the NDA 1 2021 form on December 30, 2020, on its official website - www.upsc.gov.in. The NDA 2021 application form was released along with the official NDA 2021 notification. Interested and eligible candidates can apply for the NDA 2021 exam before the last date of application submission i.e. January 19, 2021. The application fee for the NDA exam is Rs 100 for General and OBC candidates and NIL for other category applicants.

Question: What post is assigned to NDA selected aspirants?

Applicants who have cleared NDA examination are assigned as Officers in the Indian Army, Navy and Air Force.

Question: What is the mode of NDA examination?

Question: How many papers does the NDA exam have?

Question: What are the different stages of the NDA exam?

my age is 17 years and 3 month , how many attempts I have for NDA