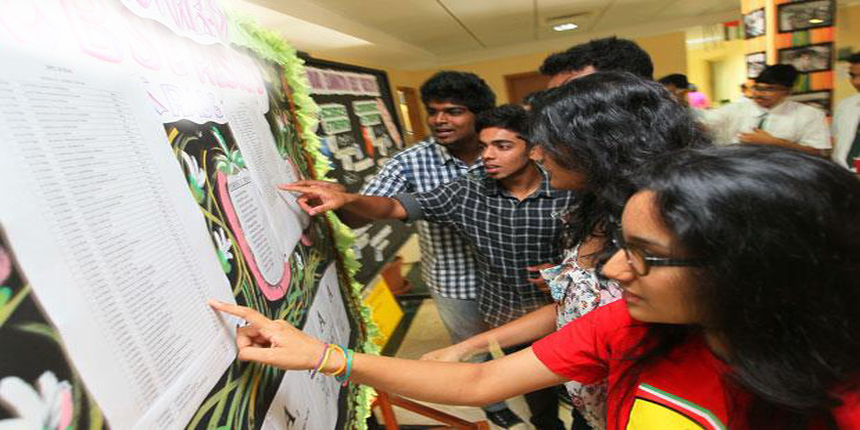 The IBPS RRB 2015 Cutoff has been declared on the basis of number of candidates, number of vacancies available and difficulty level of the IBPS RRB 2015 Online Exam. To get shortlisted for the next round, candidates have to secure minimum qualifying marks and above in each test and also in aggregate scores in IBPS RRB 2015 CWE IV.

Through this process, vacancies are filled in two categories – Group A Officers (Scale – I, II, III) and Group B Office Assistants (Multipurpose). IBPS RRB 2015 Result for both the categories has been declared.

Selection is made for recruitments to Group A Officers (Scale – I, II, III) and Group B Office Assistants (Multipurpose) categories on the basis of IBPS RRB 2015 Result. Check final IBPS RRB 2015 final result from the link given below:

Check below the lists of Registration Numbers of candidates who have been provisionally shortlisted for Interviews:

Candidates can check below the Result of IBPS RRB 2015 for all categories of recruitments.

Process of arriving at final scores of IBPS RRB 2015:

On the basis of IBPS RRB Result 2015, those candidates who secured more than the minimum required marks have been shortlisted for the next round - final round of selection i.e. Common Interview, which will be conducted by the Nodal Regional Rural Bank in each State/UT, coordinated by IBPS. Final selection for the bank jobs will be made on the basis of the candidates' performance in the interview round.

Candidates can check below more about the exam pattern of IBPS RRB 2015: