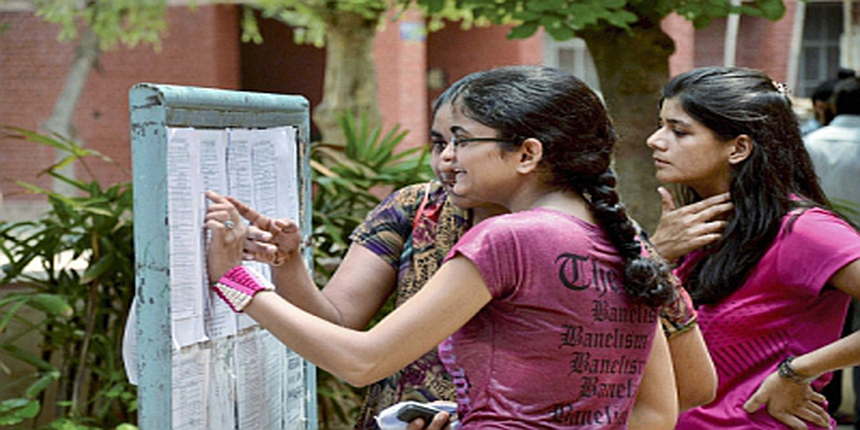 IBPS RRB Cutoff 2015 – Institute of Banking Personnel Selection (IBPS) has announced the Cutoff of IBPS RRB 2015 for the CWE IV (Common Written Exam) for the candidates who appeared in the recruitment exam conducted to fill in Regional Rural Bank (RRB) vacancies. Candidates, who qualify the CWE, will be called for the interview. The IBPS RRB 2015 Cut off is based on the CWE 4 result.

IBPS RRB Cut off 2015 depends largely on the number of candidates appeared in the exam, vacancies available and difficulty level of the paper. To get shortlisted for the next round, the candidates have to secure minimum qualifying marks and above in each test and also in aggregate scores in IBPS RRB CWE 4 2015 Online Exam.

The candidates have to secure minimum qualifying marks - IBPS RRB Cutoff 2015 - and above in each test and also in aggregate scores in CWE IV to get shortlisted for the next round i.e. Common Interview to be conducted by the Nodal Regional Rural Bank in each State/UT, coordinated by IBPS. The recruitment through this exam will be made broadly for two categories of vacancies – Group A Officers (Scale – I, II, III) and Group B Office Assistants (Multipurpose).

Candidates can check below the IBPS RRB 2015 Cutoff and also download the PDF by clicking on the link on this page:

Careers360 has also provided 2014 cut off below on this page.