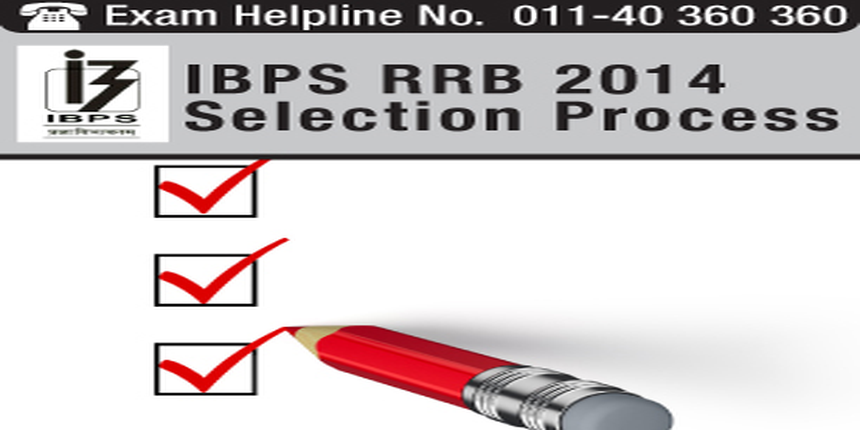 As per the IBPS RRB 2014 Selection Process, to get shortlisted for the next round, the candidates will have to secure minimum qualifying marks in each test and also in aggregate scores in Common Written Exam.

The shortlisted candidates, under IBPS RRB 2014 Selection Process, can apply for relevant jobs in any of the participating banks, when that particular RRB issues advertisement for interviews.

Under IBPS 2014 Paper Pattern, for every wrong answer marked in CWE by the candidate, one-fourth of the mark assigned to that question will be deducted as negative marking,. The Medium of Exam will be available in English and Hindi both.

IBPS has announced Selection Process of IBPS RRB 2014 and Paper Pattern. Keep reading our articles, to know more on the dates of Admit Card and Result.

IBPS will conduct online Common Written Exam (CWE) for recruitment of Officers and Office Assistants in 56 Regional Rural Banks (RRBs) across India, in a 15-day window beginning from September 6, 2014.

The recruitment through this exam will be made broadly for two categories of vacancies – Group A Officers (Scale – I, II, III) and Group B Office Assistants (Multipurpose).