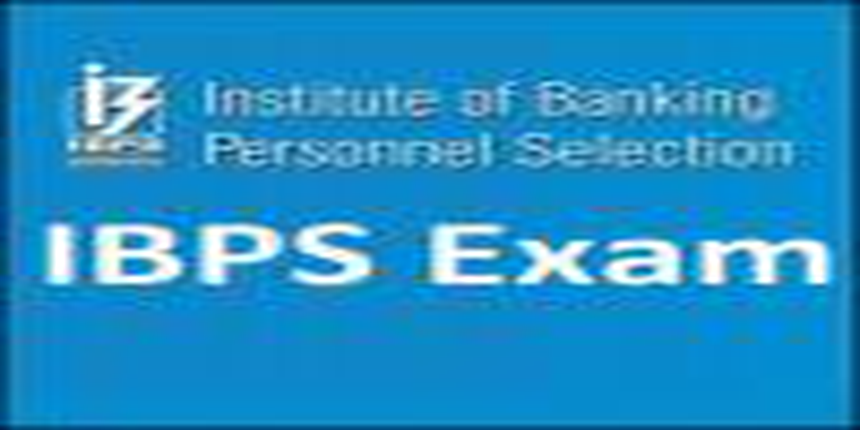 IBPS PO 2015 - Institute of Banking Personnel Selection (IBPS) has announced to conduct IBPS Common Written Exam (CWE) - PO / MT - V 2015 to fill up around 22,000 vacancies (expected on the basis of vacancies announced last year) of Probationary Officers/Management Trainees or similar posts in 23 public sector banks across India. The application process for the recruitment process got over on August 1, 2015.

The IBPS was set up by the Banking Industry in 1975 as an institute to provide it help in mainly three ways – recruitment, placement and promotion. The institute is catering to the selection needs of the industry for the past 26 years. The Governing Board of IBPS comprises nominees from Reserve Bank of India (RBI), Union Ministry of Finance, National Institute of Bank Management, also the representatives from Public Sector Banks, Insurance sector and academics.

According to IBPS PO 2015 Selection Process, the candidates who qualify the online preliminary exam are called for online main exam and after qualifying it they are called by the participating banks and IBPS for interview to be held as the final round of selection. The qualified candidate in final round is appointed at any of the participating banks.

IBPS PO 2015 Admit Card – The admit card of IBPS PO 2015 preliminary exam was made available for downloading on September 21, 2015. Call letter for online main exam was released by the IBPS on October 21. Registered candidates can download their IBPS PO 2015 Call Latter. IBPS will not send hardcopy of call letter to any candidate.

Yes,you can surely crack IBPS PO,RRB PO or any other banking exam,you have to make a time table for that, most banking exams follow similar pattern in their stage 1 as well as stage 2 exams.

Accuracy and speed matters the most in these exams, also it has sectional timing which makes it more challenging. You need to be really good with the subjects like Quant,Reasoning, English etc.

The level of question in banking examis of higher level compared to SSC, make sure you practice mock papers on a regular basis. Also,give test series before exams,it'll help you evaluate your progress.
Read More
Answer
Answer Later
Report
4 Views