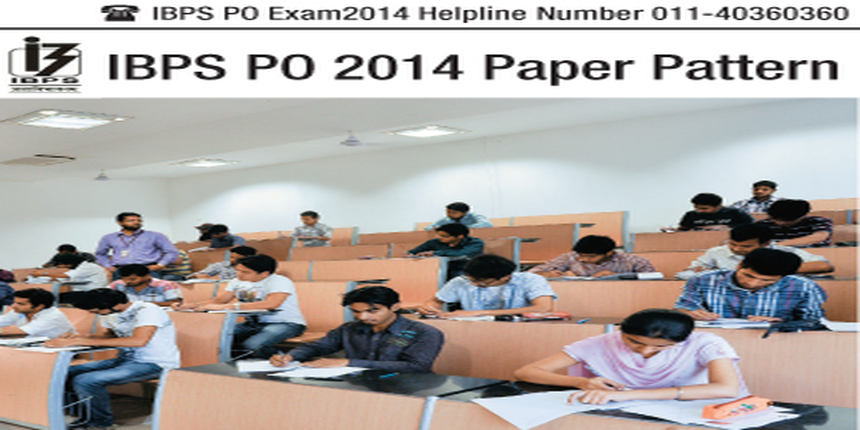 As per the IBPS PO 2014 Paper Pattern, there will be a deduction of 0.25 marks as negative marking for every wrong answer marked in the online objective-type tests.

IBPS has announced the IBPS PO 2014 Test Pattern as well as the Selection Process. Keep reading our articles, to know more on dates of Admit Card and Result.

After the announcement of the result for written test, the selected candidates will be called for Common Interview round. Under IBPS PO 2014 Exam Pattern, the final selection will be made on the basis of the performance of the candidate in the common written exam and common interview.