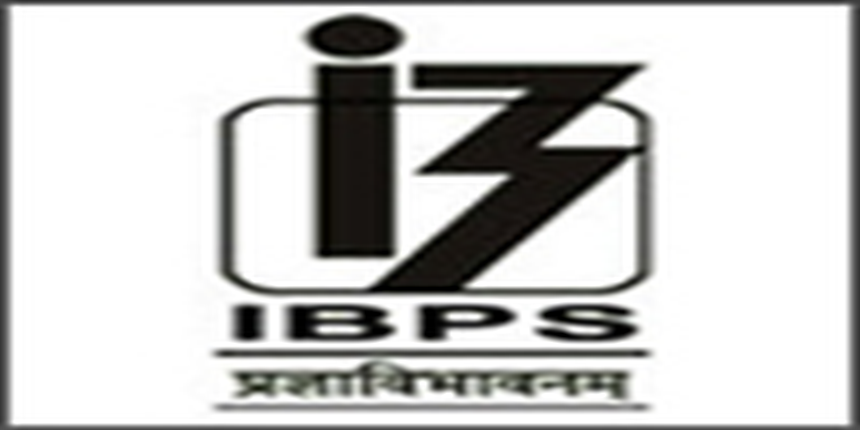 IBPS PO 2014 - Institute of Banking Personnel Selection (IBPS) has announced the dates of application for IBPS PO 2014 to fill up around 22,000 vacancies (expected on the basis of vacancies announced in 2013) of Probationary Officers/Management Trainees or similar posts in around 20 public sector banks across India. The application process starts on July 22, 2014, and will continue till August 11, 2014. The online exam will be held tentatively on October 11, 12, 18, 19, November 1 and 2, 2014.

IBPS PO 2014 Selection Process – As per IBPS PO 2014 Selection Process, the candidates who qualify the Common Written Exam (CWE) will be called by participating banks and IBPS for a Common Interview to be held as the final round of selection. The qualified candidate in final round is appointed in any of the participating banks.

IBPS PO 2014 Result – The IBPS is expected to announce the IBPS PO 2014 Result in November 2014. The number of the candidates qualifying the written exam is based on the number of the vacancies available. The minimum cutoff is yet to be decided by IBPS. The candidates are required to secure minimum score in each of the 5 tests and minimum total score of the written exam in order to enter the interview round.