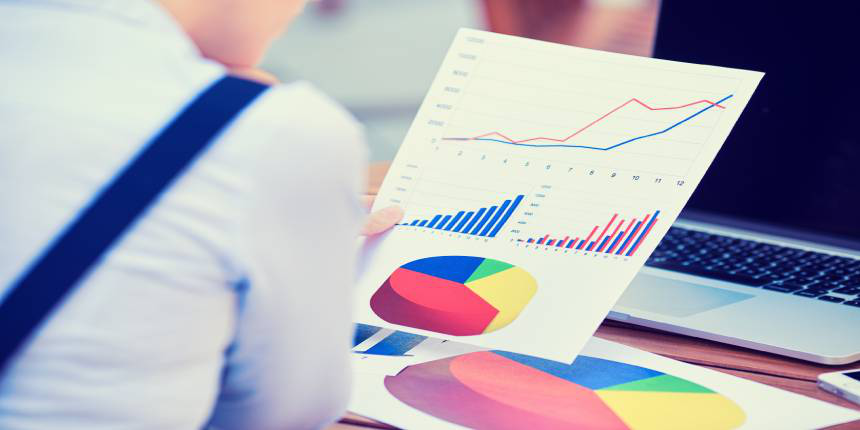 The result data has been released district-wise for 23 districts of Haryana. In total, from all 23 districts, 96998 candidates had appeared in the exam, while 10280 could pass. Therefore, these numbers of qualified candidates represent 12.51 percent of the appeared candidates. In other words, 86718 candidates failed to make their mark in the test.