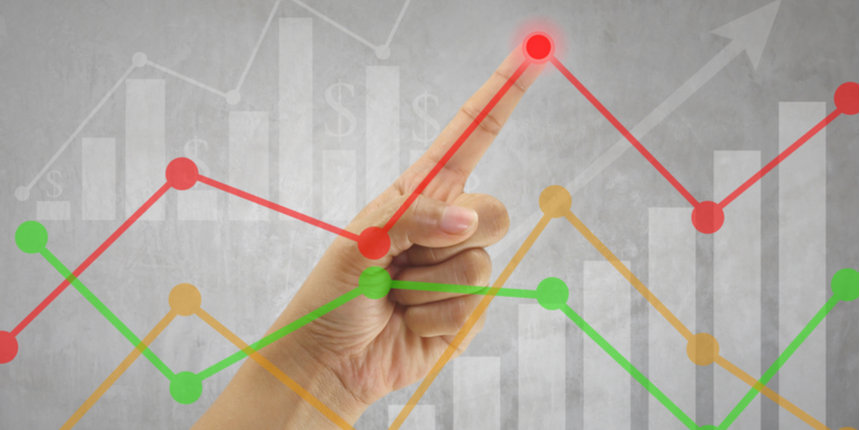 Maximum number of candidates have qualified in Punjabi paper in Level II of HTET 2017 examination followed by English, Mathematics and Music, grabbing the second, third and fourth place respectively. The official data released by Board of School Secondary Education (HBSE), Bhiwani reflects that candidates who had opted for Punjabi paper recorded a success rate of 51.57 percent, the highest among all the subjects. A total of 4109 candidates appeared for the Punjabi paper, while 2119 could qualify it.

Followed by Punjabi comes English with the highest pass percentage of 31.26. A total of 11070 candidates appeared in this paper, whereas only 3461 could make it to the cut off marks. This figure 3461 corresponds to 31.26 percent of the appeared candidates.

Mathematics is followed by Music wherein 16.04 percent candidates could pass the examination. As per the official result data of HTET 2017, 318 candidates appeared in the exam whereas only 51 could make it to the cut off.