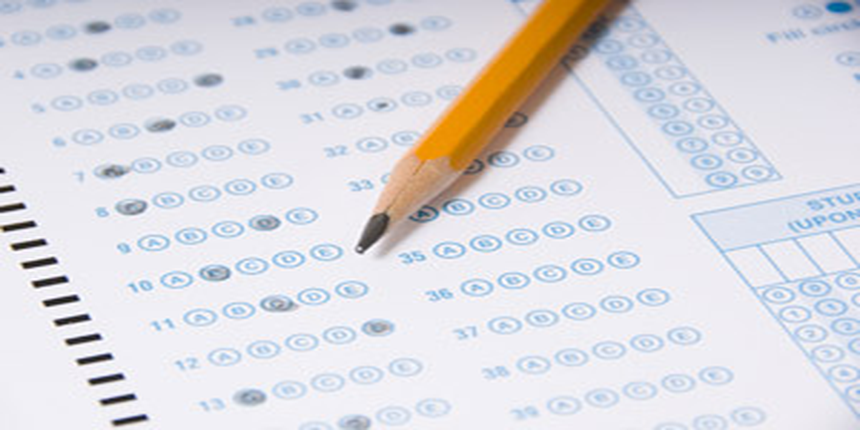 Careers360 also publishes below previous years' CDS Answer Key for the convenience of the candidates.

UPSC will conduct the common entrance exam on November 1, for which the CDS II Answer Key 2015 by various coaching institutes will be made available here. CDS II 2015 exam is held for Graduation level exam pass and appearing candidates who are looking to join the Army, Navy and Air Force wings of Combined Defence Services (CDS).

Stay tuned to competition.careers360.com for more news and articles on CDS II 2015