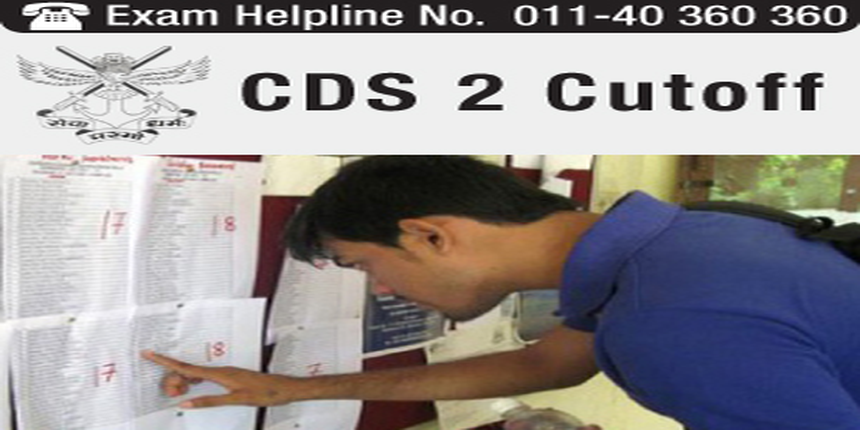 CDS 2 2014 Cutoff – Union Public Service Commission is expected to declare the CDS 2 2014 Cutoff for the October 26 written exam in third week of December. After CDS 2 2014 Written Exam Cutoff is announced, the shortlisted candidates will be called for next round - SSB interview. The exam has been held on October 26.

The candidates have to qualify in the written exam in order to enter the SSB round of CDS II 2014. The candidates can check Cutoff of CDS 2 2014 by clicking on the link below as soon as it is declared.

CDS 2 2014 Cutoff will be declared by UPSC and candidates who get qualifying position in the merit list will be selected for SSB interview round. Beside CDS 2 2014 Merit List, candidates can also view CDS 2 2014 Result on this page, once it is announced by the official source.