Boost SSC CHSL 2020 Preparation During Janta Curfew - The Prime Minister of India, Mr. Narender Modi has made a request to people of the country on March 19 to create social distancing and follow Janta curfew by staying at home. This decision was taken to reduce the spreading of COVID-19. As we know that the Staff Selection Commission had also released a notice on March 19 to postpone all the shifts of SSC CHSL exam from March 20 onwards. Hence, this is the best time for all those aspirants whose exam is delayed to utilize the time of JANTA Curfew to improve their SSC CHSL exam preparation. Below are a few steps to boost SSC CHSL preparation during Janta Curfew 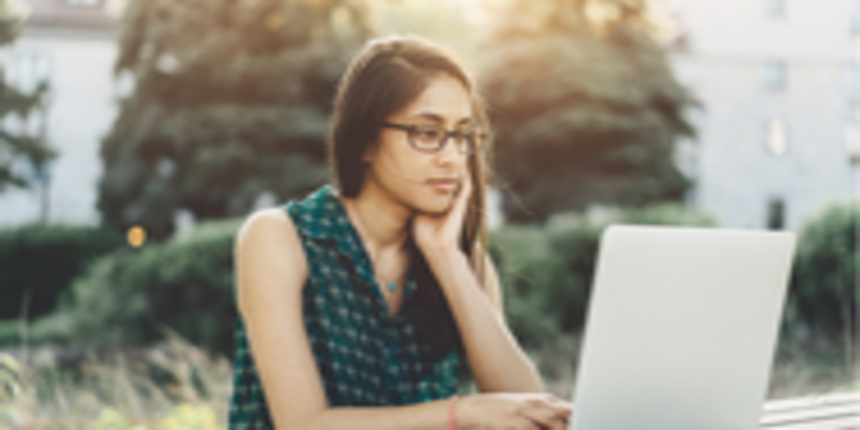 Along with knowing the above mentioned tips to prepare for SSC CHSL during janta curfew, candidates should make a full proof study plan and ensure the right strategies to implement then only they can be selected in SSC CHSL recruitment process.

Question: How to prepare for SSC CHSL 2020

To prepare for SSC CHSL applicants have to complete syllabus and also check CHSL exam analysis.

Question: What is Janta Curfew?

Janta curfew is a curfew by people for their own safety.

Question: How to prepare CHSL during janta curfew?

How to Prepare Current Affairs for SSC CHSL 2020?
View All Articles