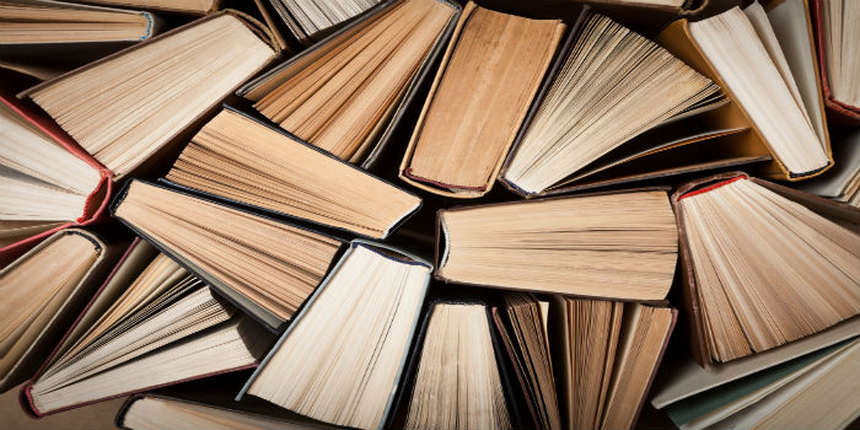 Best books to prepare for SSC CHSL 2019 - “Books open your mind, broaden your mind, and strengthen you as nothing else can,” said William Feather once. Like William Feather, we all know the significance of books in our life. However, their importance goes up by manifolds if one gets the best books. While you are preparing for exams like SSC CHSL, one of the key aspects of your preparation includes which books are you studying from. The choice of appropriate study material ensures that you have already won half the battle. Once you have zeroed upon the Best Books for SSC CHSL, you can move ahead with the planning of your preparation as per the time in hand. You must make a time table and divide the entire syllabus as per the topics and the chapters. In this article, Careers360 brings to you the best books to prepare for SSC CHSL from various experts. SSC CHSL exam is conducted for the recruitment of Lower Divisional Clerk/ Junior Secretariat Assistant, Postal Assistant/ Sorting Assistant and Data Entry Operator.

The online application process will start from December 3, 2019. The tier 1 examination of SSC CHSL 2019 will be conducted from March 16 to 27, 2020. Candidates can apply for the online applications till January 10, 2020. Over 30 to 35 lakh candidates appear for the exam every year. Hence candidates should know how to prepare for SSC CHSL exam.

It is important for the candidates to know the syllabus and topics from different sections of the exam so that you can plan to buy the relevant books accordingly. As per the exam pattern of SSC CHSL, Tier 1 includes four sections - English Language, General Intelligence, Quantitative Aptitude and General Awareness. Candidates must make a proper time-table and divide time according to the sections of SSC CHSL. The list of important topics for the preparation of SSC CHSL is given below.

Which are the best books to prepare for SSC CHSL 2019?

There are numbers of books available in the market. Candidates often get confused which is the best book to buy for the preparation of SSC CHSL. But to solve this problem, here are the lists of books candidates can buy for SSC CHSL preparation of tier 1 section-wise.

Why to refer these best books to prepare for SSC CHSL?