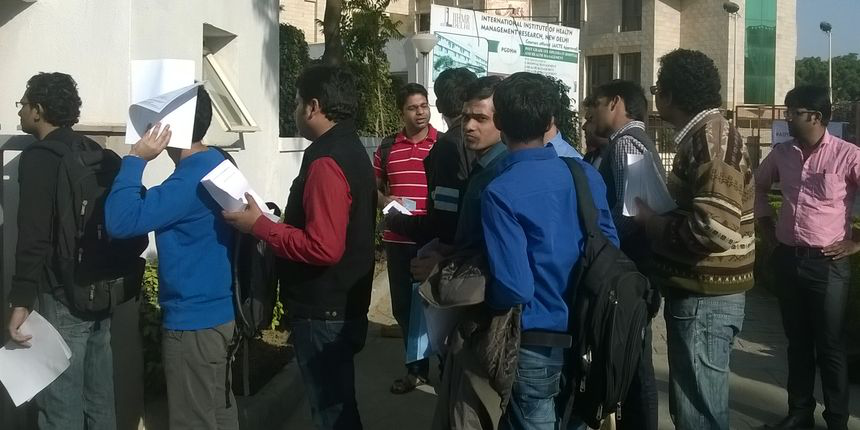 Check the table below to know which bank offered how many PO vacancies in three years.

At the fifth and sixth spot are Bank of India (BOI) and IDBI Banks which decided to recruit Probationary Officers at almost same number of vacancies. While BOI offered a total of 165 vacancies, IDBI announced to hire POs for 1350 posts. This means that BOI offers only 15 more PO vacancies than the IDBI Bank.

While Andhra Bank, Punjab National Bank, Vijaya Bank and Oriental Bank of Commerce offered PO vacancies ranging from 500 to 925, Syndicate and Central Bank of India offered 400 vacancies each for 2016, 2017 and 2018 recruitment year, followed by United Bank of India with 200 PO vacancies. Next to them are Corporation Bank and Punjab and Sind Bank with 184 and 158 vacancies respectively. However, it’s Bank of Maharashtra which has offered the least number of PO vacancies in three years. According to the official data, Bank of Maharashtra announced 100 vacancies in 2017 only, whereas in 2016 and 2018, the bank has not announced any vacancies.

Besides the banks with least number of PO posts, there are some banks which have opted out not to participate in IBPS PO selection procedure. As per the data released by IBPS pertaining to PO vacancies, for the three consecutive years, Dena Bank, Bank of Baroda, Indian Bank and Indian Overseas Bank have not announced any vacancy as participating banks of IBPS PO. However, it must be noted that banks like Bank of Baroda and Indian Bank are not participating in the IBPS PO system, as they are conducting their own PO exams now.

Also Read – How to Prepare for Bank PO Interview

Your Canara Bank PO brochure has been successfully mailed to your registered email id .